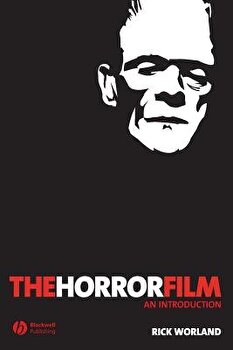 
Combining historical narrative with close readings of several significant horror films, this brief volume offers a broad and lively introduction to cinematic horror. In doing so, it outlines and investigates important issues in the production, consumption, and cultural interpretation of the genre. An ideal text for perennially popular courses on the horror film genre. Examines the ways in which horror movies have been produced, received, and interpreted by filmmakers, audiences, and critics, from the 1920s to the present. Provides a short historical introduction of the horror film as an orientation to the field. Analyses a wide variety of major works in the genre, including Frankenstein , Cat People, Invasion of the Body Snatchers, The Texas Chain Saw Massacre , Halloween and Bram Stoker's Dracula. About the Author: Rick Worland is Associate Professor and Chair of the Division of Cinema-Television at Southern Methodist University. He has published in many scholarly journals, including Cinema Journal , and has contributed essays to a number of film collections. 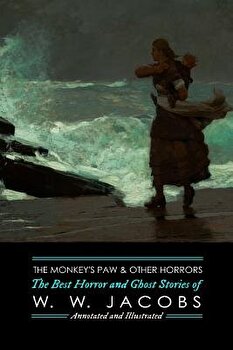 The Monkey's Paw and Others: The Best Horror and Ghost Stories of W. W. Jacobs: Tales of Murder, Mystery, Horror, & Hauntings, Illustrated and with, Paperback/W. W. Jacobs 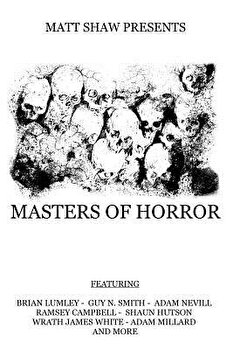 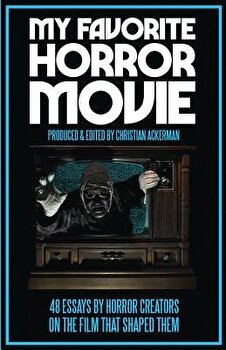 My Favorite Horror Movie: 48 Essays by Horror Creators on the Film That Shaped Them, Paperback/Christian Ackerman 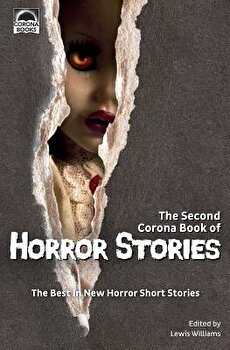 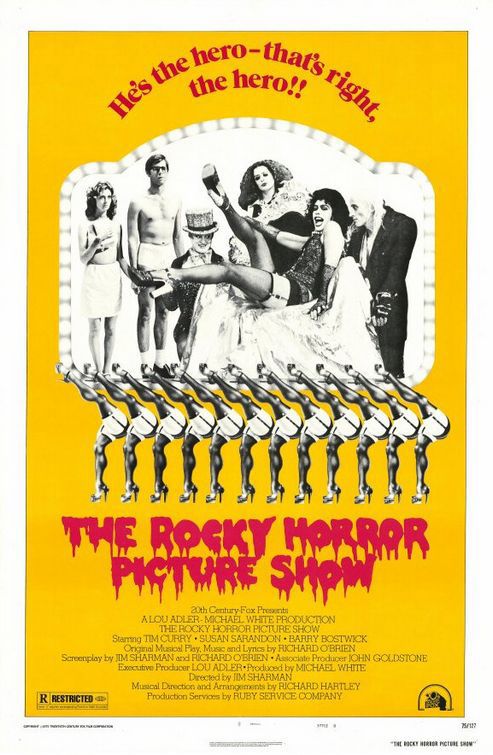 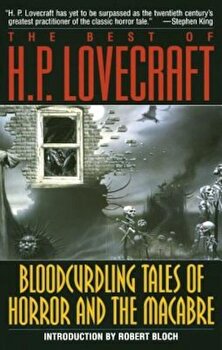 The Best of H.P. Lovecraft: Bloodcurdling Tales of Horror and the Macabre, Paperback/H. P. Lovecraft 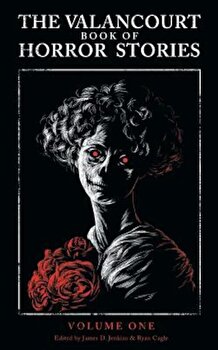 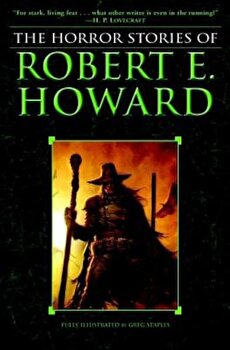 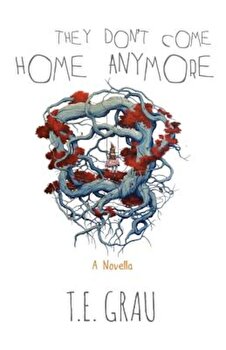 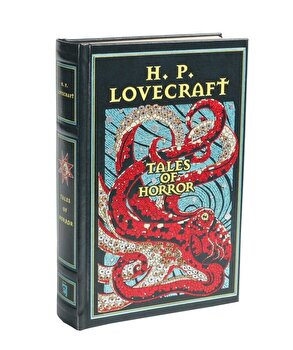 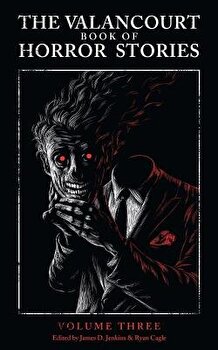 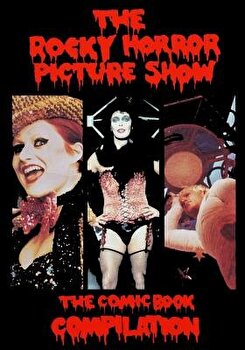 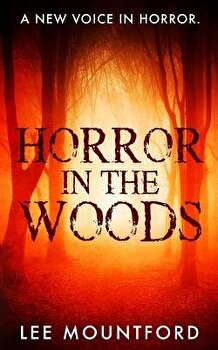 Horror in the Woods, Paperback/Lee Mountford 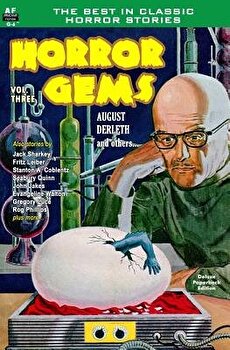 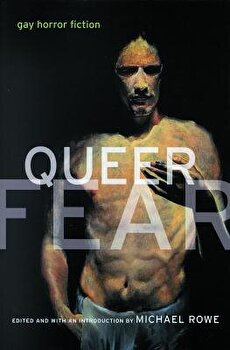 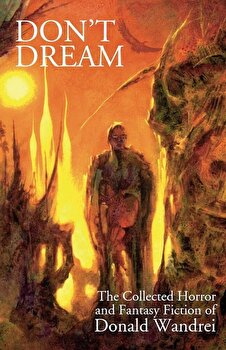 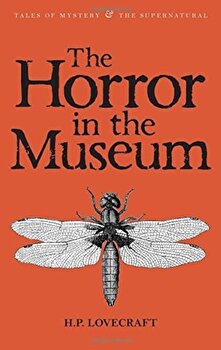 The Horror in the Museum: Collected Short Stories Vol. 2 (Tales of Mystery & the Supernatural)/H.P. Lovecraft 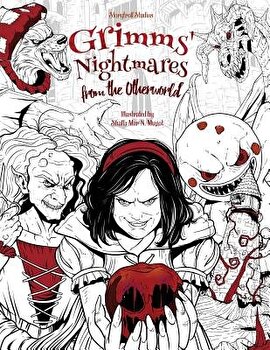 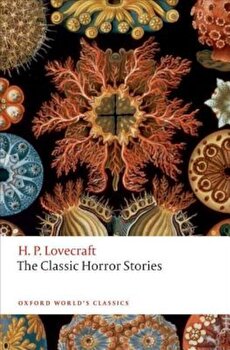 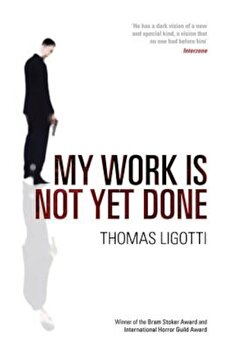 My Work Is Not Yet Done: Three Tales of Corporate Horror, Paperback/Thomas Ligotti 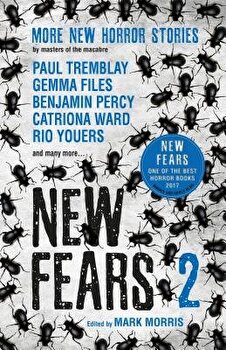 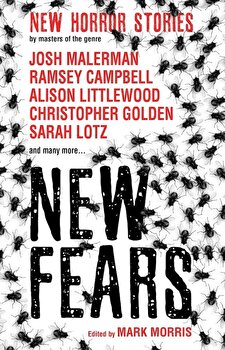 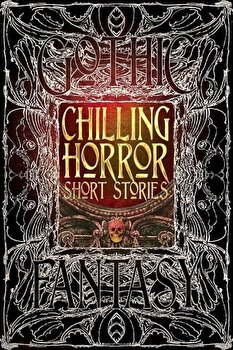 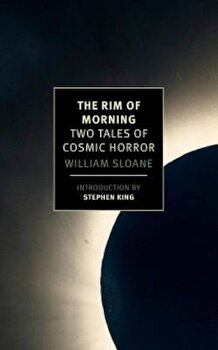