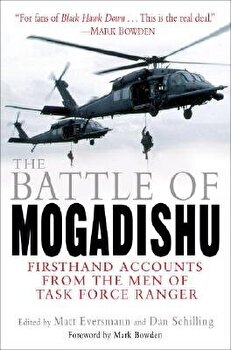 The Battle of Mogadishu: Firsthand Accounts from the Men of Task Force Ranger, Paperback/Matthew Eversmann


"No matter how skilled the writer of nonfiction, you are always getting the story secondhand. Here's a chance to go right to the source. . . . These men were there." -MARK BOWDEN (from the Foreword) It started as a mission to capture a Somali warlord. It turned into a disastrous urban firefight and death-defying rescue operation that shocked the world and rattled a great nation. Now the 1993 battle for Mogadishu, Somalia-the incident that was the basis of the book and film Black Hawk Down -is remembered by the men who fought and survived it. Six of the best in our military recall their brutal experiences and brave contributions in these never-before-published, firstperson accounts. "Operation Gothic Serpent," by Matt Eversmann: As a "chalk" leader, Eversmann was part of the first group of Rangers to "fast rope" from the Black Hawk helicopters. It was his chalk that suffered the first casualty of the battle. "Sua Sponte: Of Their Own Accord," by Raleigh Cash: Responsible for controlling and directing fire support for the platoon, Cash entered the raging battle in the ground convoy sent to rescue his besieged brothers in arms. "Through My Eyes," by Mike Kurth: One of only two African Americans in the battle, Kurth confronted his buddies' deaths, realizing that "the only people whom I had let get anywhere near me since I was a child were gone." "What Was Left Behind," by John Belman: He roped into the biggest firefight of the battle and considers some of the mistakes that were made, such as using Black Hawk helicopters to provide sniper cover. "Be Careful What You Wish For," by Tim Wilkinson: He was one of the Air Force pararescuemen or PJs-the highly trained specialists for whom "That Others May Live" is no catchphrase but a credo-and sums up his incomprehensible courage as "just holding up my end of the deal on a bad day." "On Friendship and Firefights," by Dan Schilling: As a combat controller, he was one of the original planners for the deployment of SOF forces to Mogadishu in the spring of 1993. During the battle, he survived the initial assault and carnage of the vehicle convoys only to return to the city to rescue his two closest friends, becoming, literally, "Last Out." With America's withdrawal from Somalia an oft-cited incitement to Osama bin Laden, it is imperative to revisit this seminal military mission and learn its lessons from the men who were there and, amazingly, are still here. About the Author: Matt Eversmann and Dan Schilling , along with Tim Wilkinson, Mike Kurth, Raleigh Cash, and John Belman, were Army Rangers and Air Force spec ops personnel in the task force involved in the battle in Mogadishu. 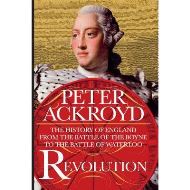 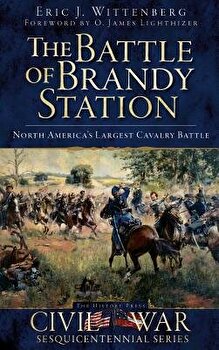 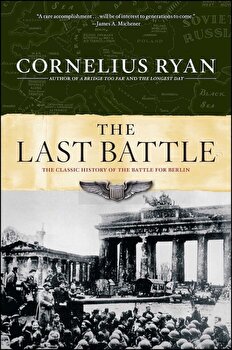 Last Battle: The Classic History of the Battle for Berlin, Paperback/Cornelius Ryan 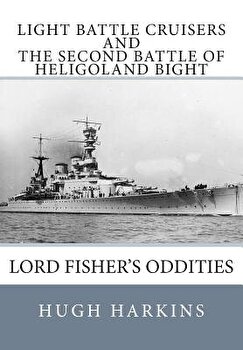 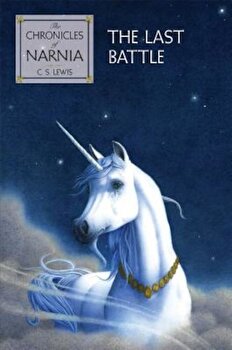 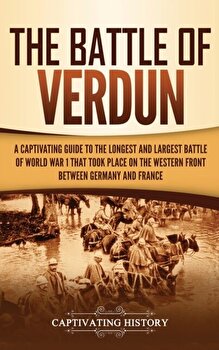 The Battle of Verdun: A Captivating Guide to the Longest and Largest Battle of World War 1 That Took Place on the Western Front Between Germ, Hardcover/Captivating History 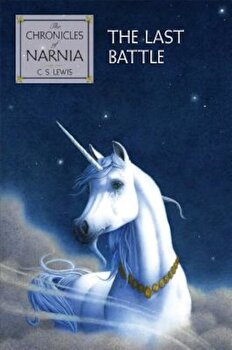 Battle of Goose Green. A Battle is Fought to be Won, Paperback/Mark Adkin 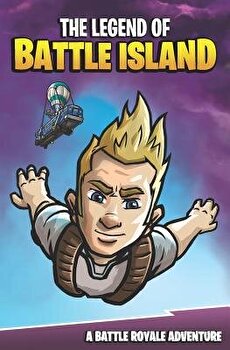 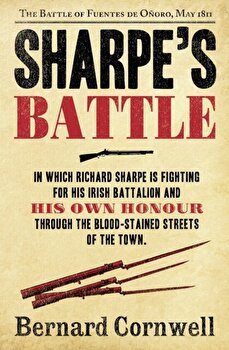 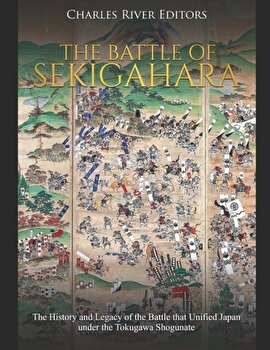 The Battle of Sekigahara: The History and Legacy of the Battle that Unified Japan under the Tokugawa Shogunate, Paperback/Charles River Editors 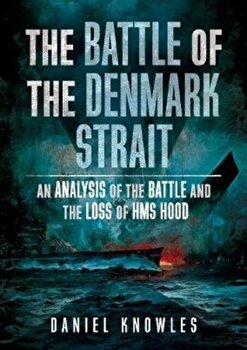 Battle of the Denmark Strait. An Analysis of the Battle and the Loss of HMS Hood, Hardback/Daniel Knowles 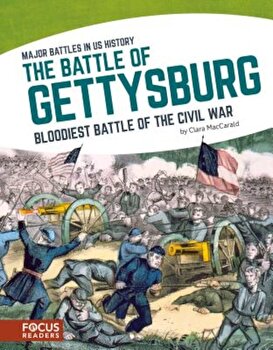 The Battle of Gettysburg: Bloodiest Battle of the Civil War, Hardcover/Clara Maccarald 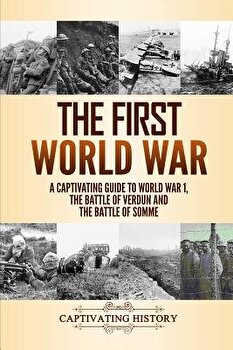 Puzzle 600. The Battle of Grunwald 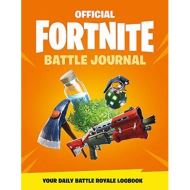 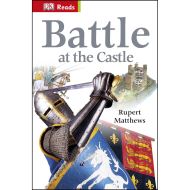 DK Reads: Battle at the Castle 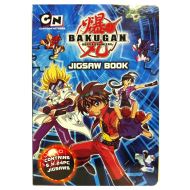 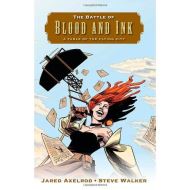 The Battle of Blood and Ink 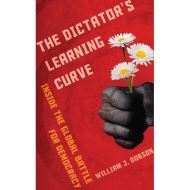 The Dictator's Learning Curve: Inside the Global Battle for Democracy 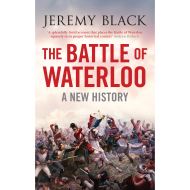 WATERLOO: THE BATTLE THAT BROUGHT DOWN NAPOLEON 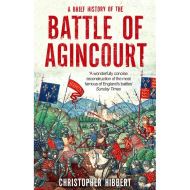 A Brief History of the Battle of Agincourt