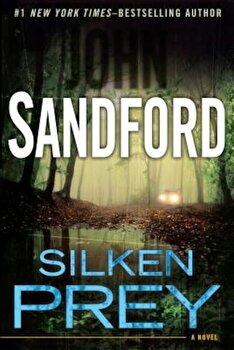 
A New York Times Bestselling AuthorMurder, scandal, political espionage, and an extremely dangerous woman. Lucas Davenport's going to be lucky to get out of this one alive. A Minnesota political fixer has hit the jackpot -- or so he thinks. Hired to take down an incumbent U.S. senator with a vicious smear to open the way for an ambitious, take-no-prisoners heiress who sees the Senate as a stepping-stone, he decides his payoff should be larger. Instead, he gets only a small one -- 9 millimeters in the heart. Lucas Davenport is investigating the smear when the trail eventually leads to a woman who could give Machiavelli lessons. 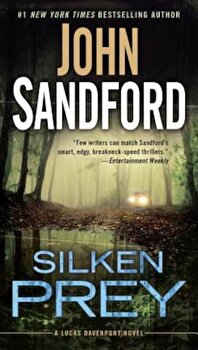 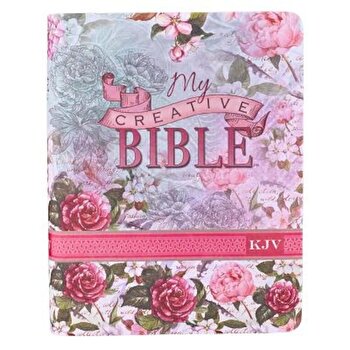 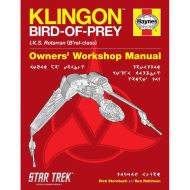 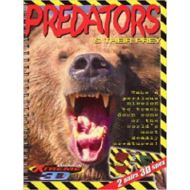 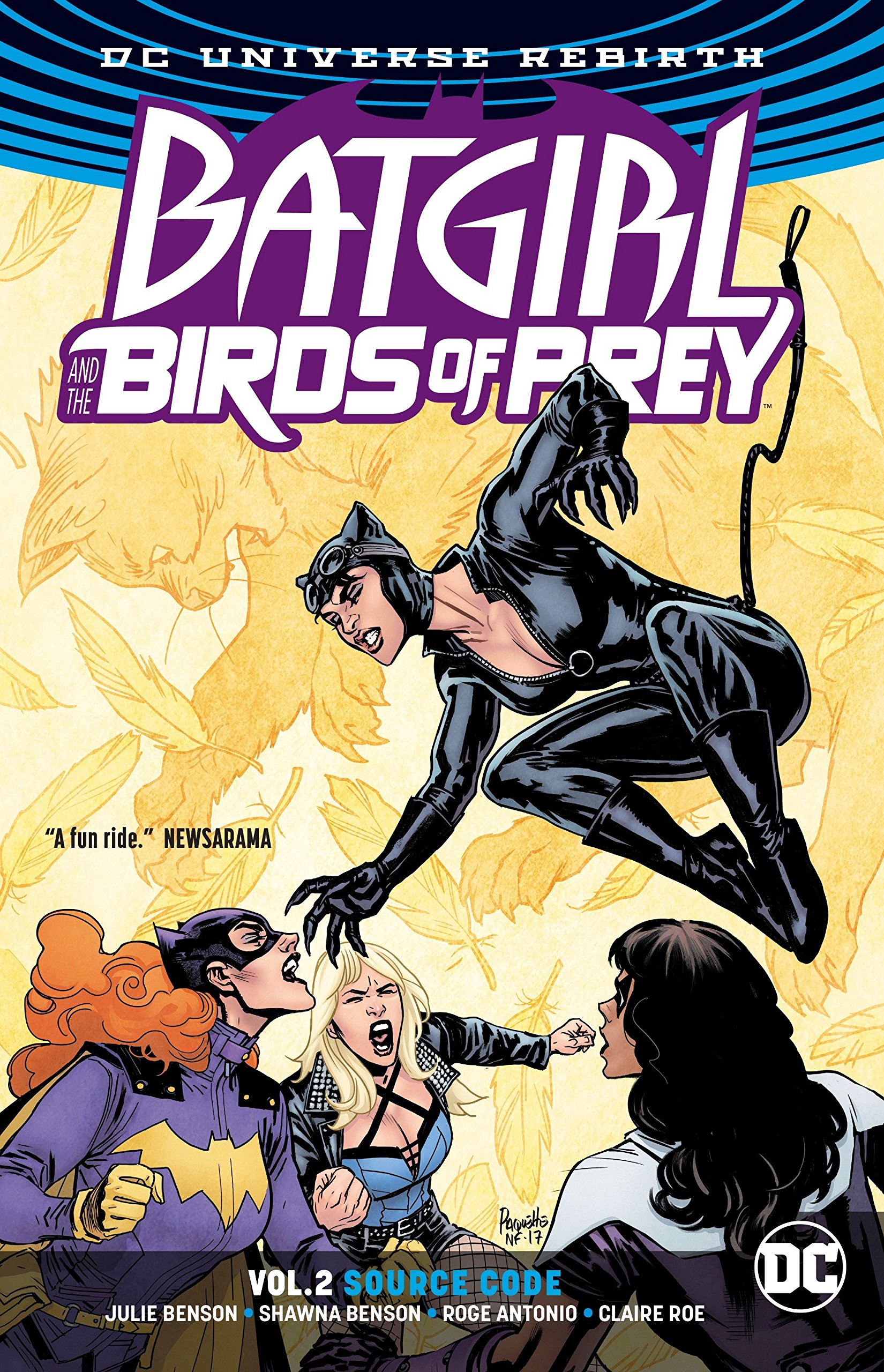 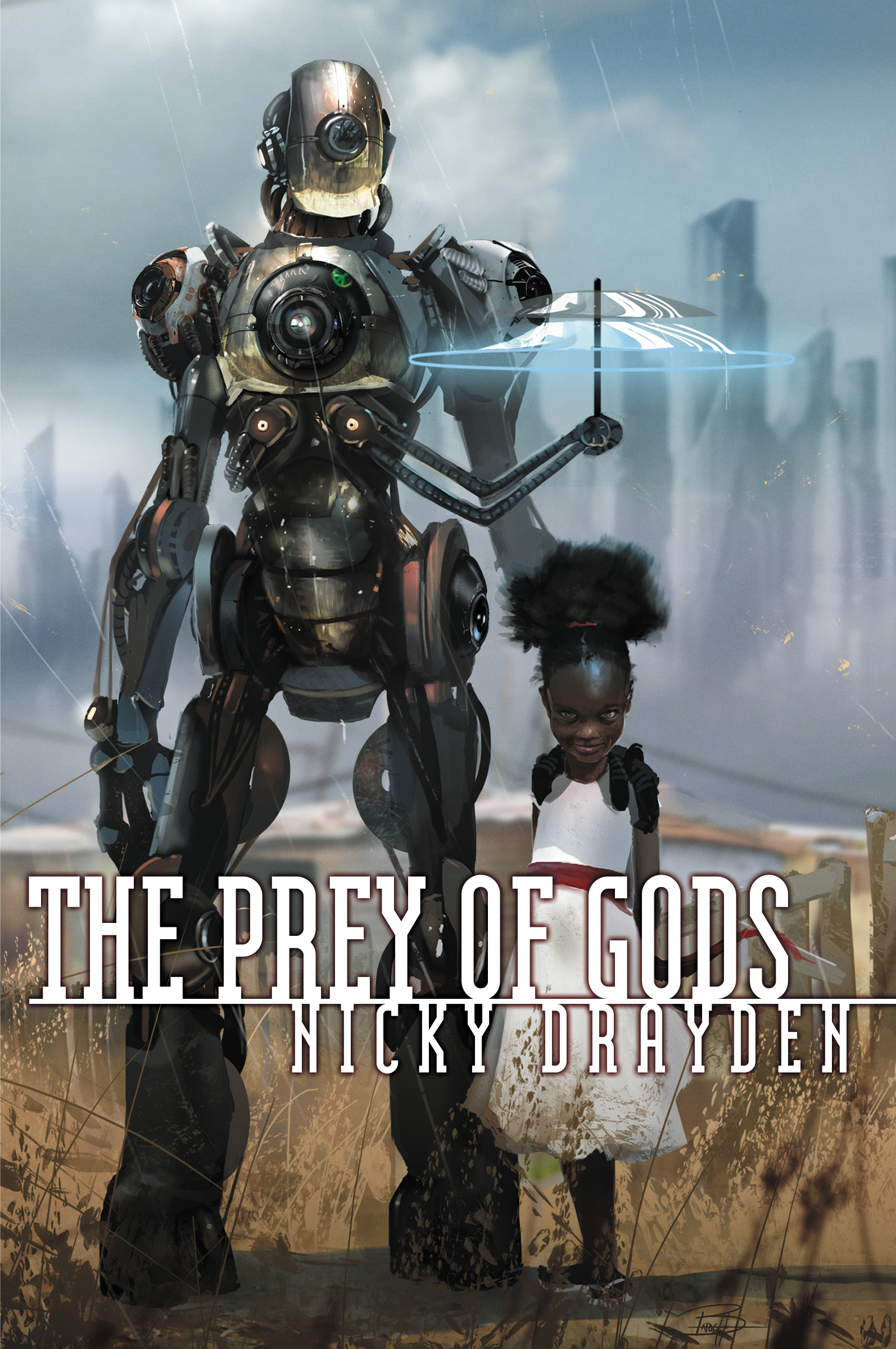 The Prey of Gods | Nicky Drayden 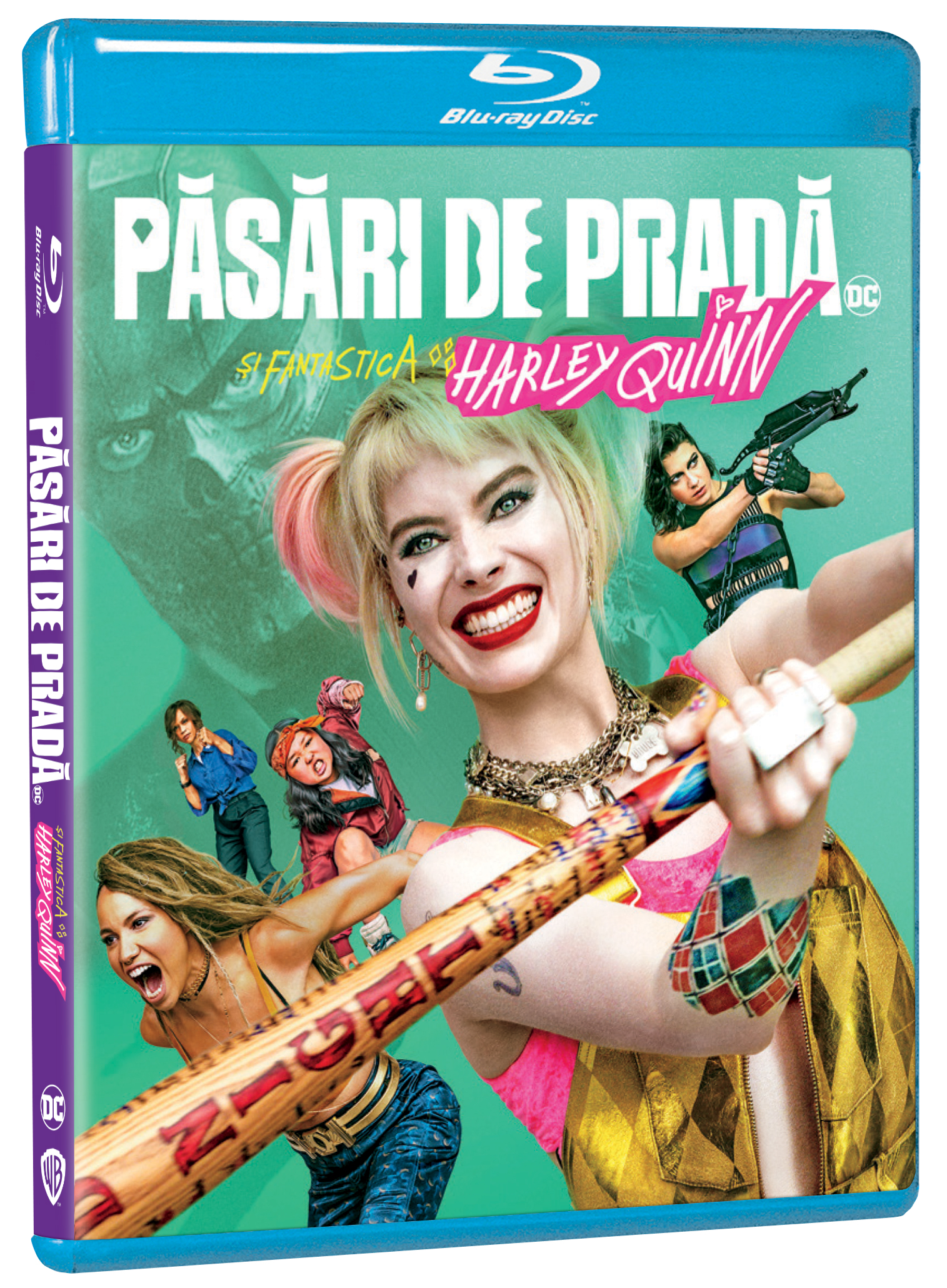 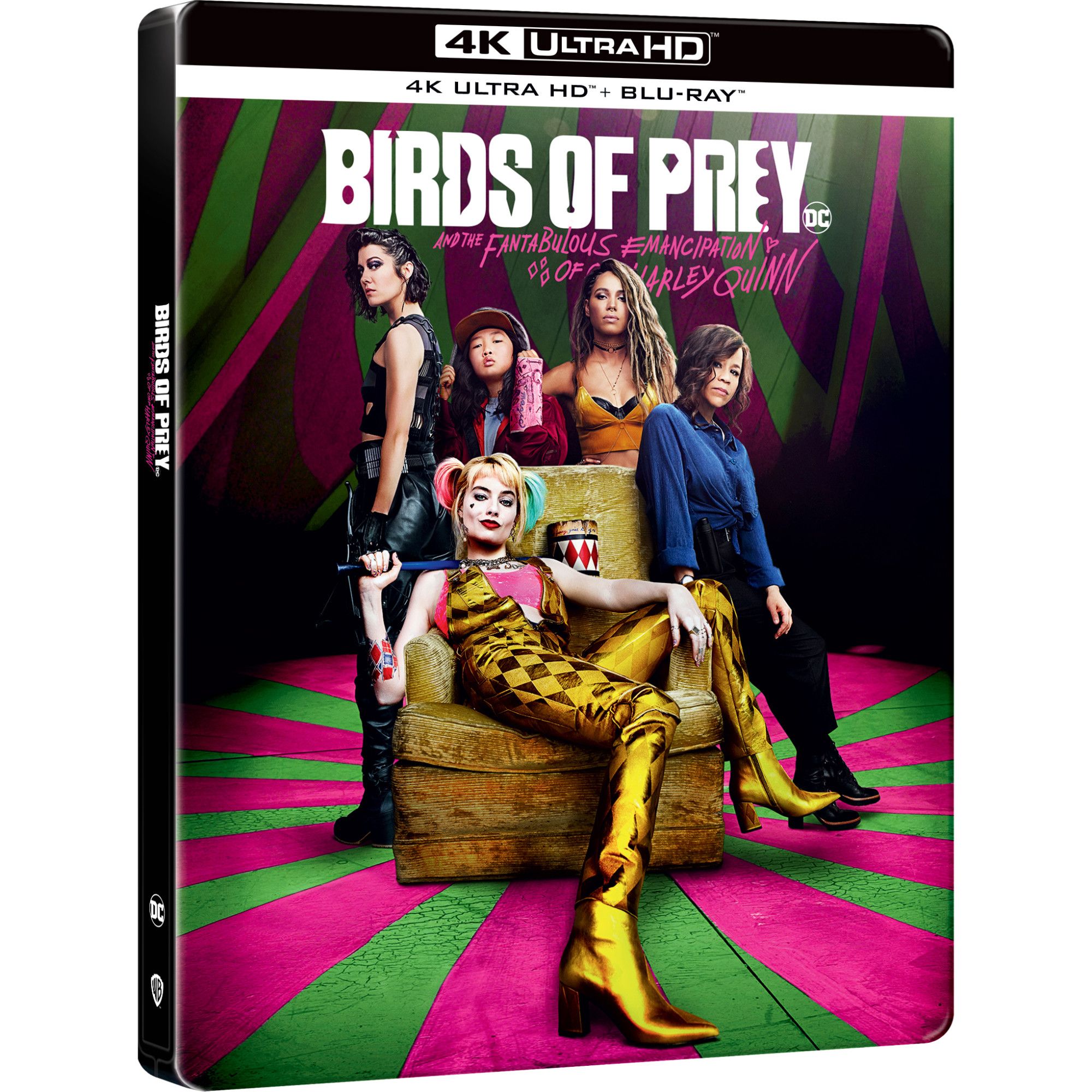 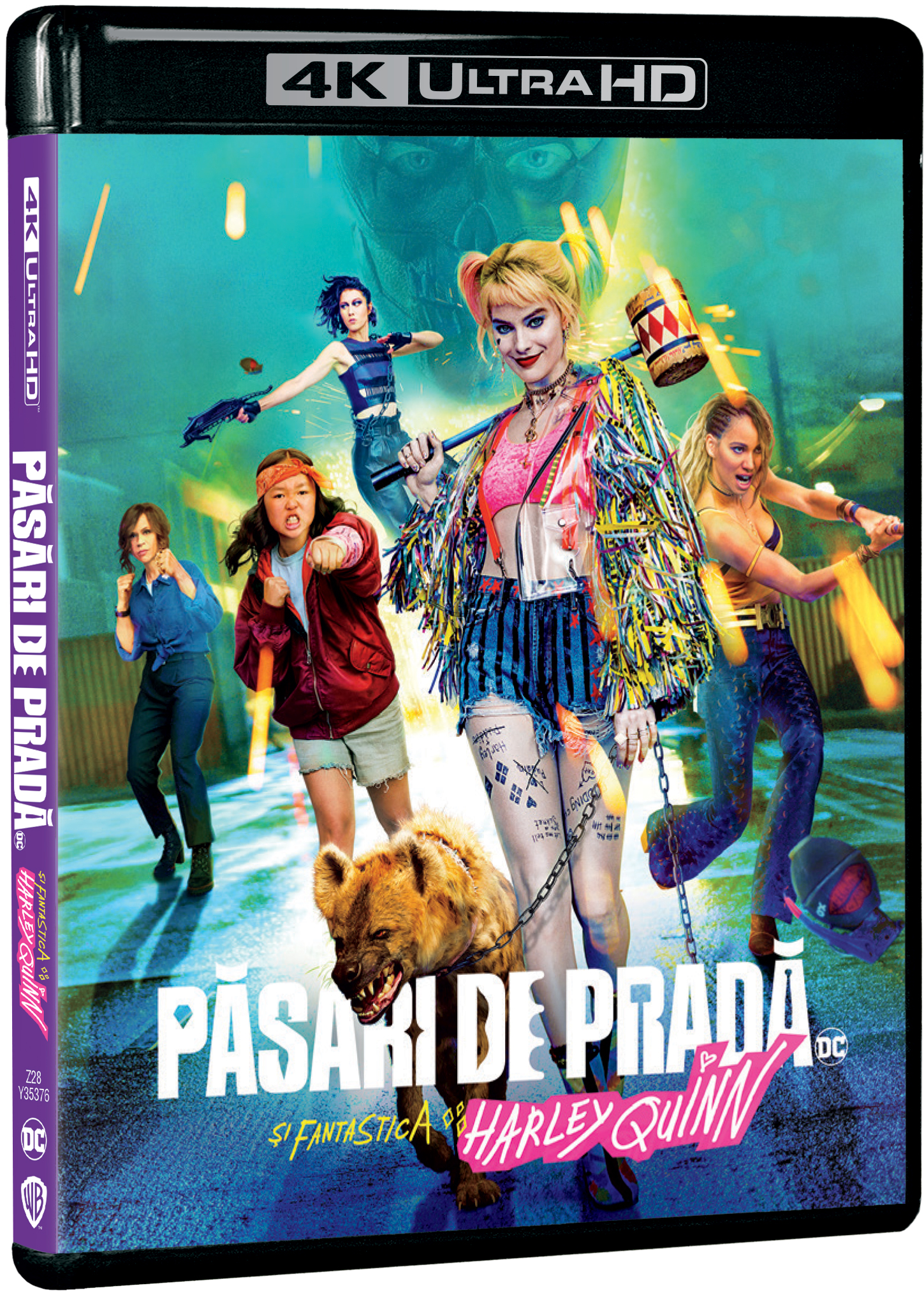 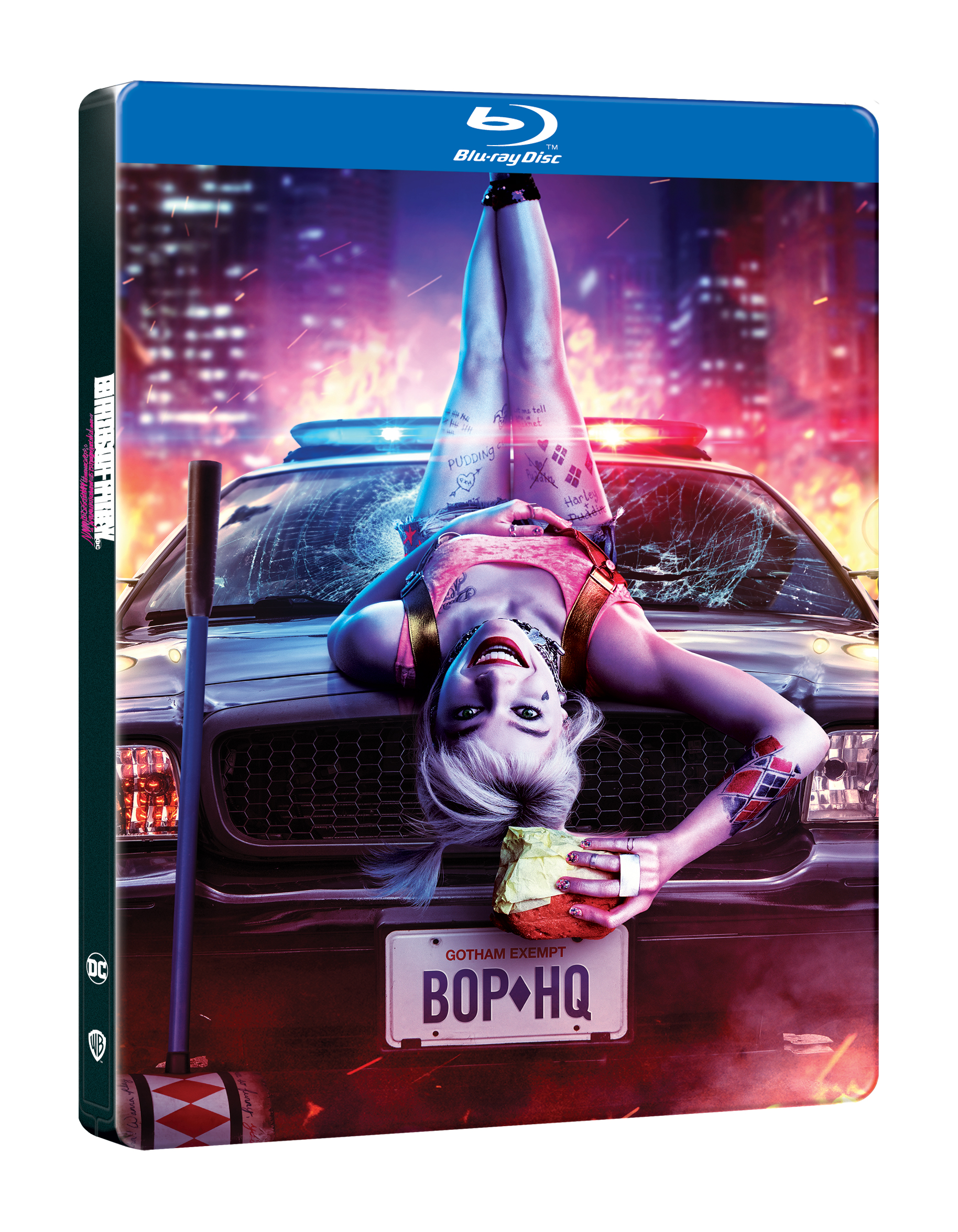 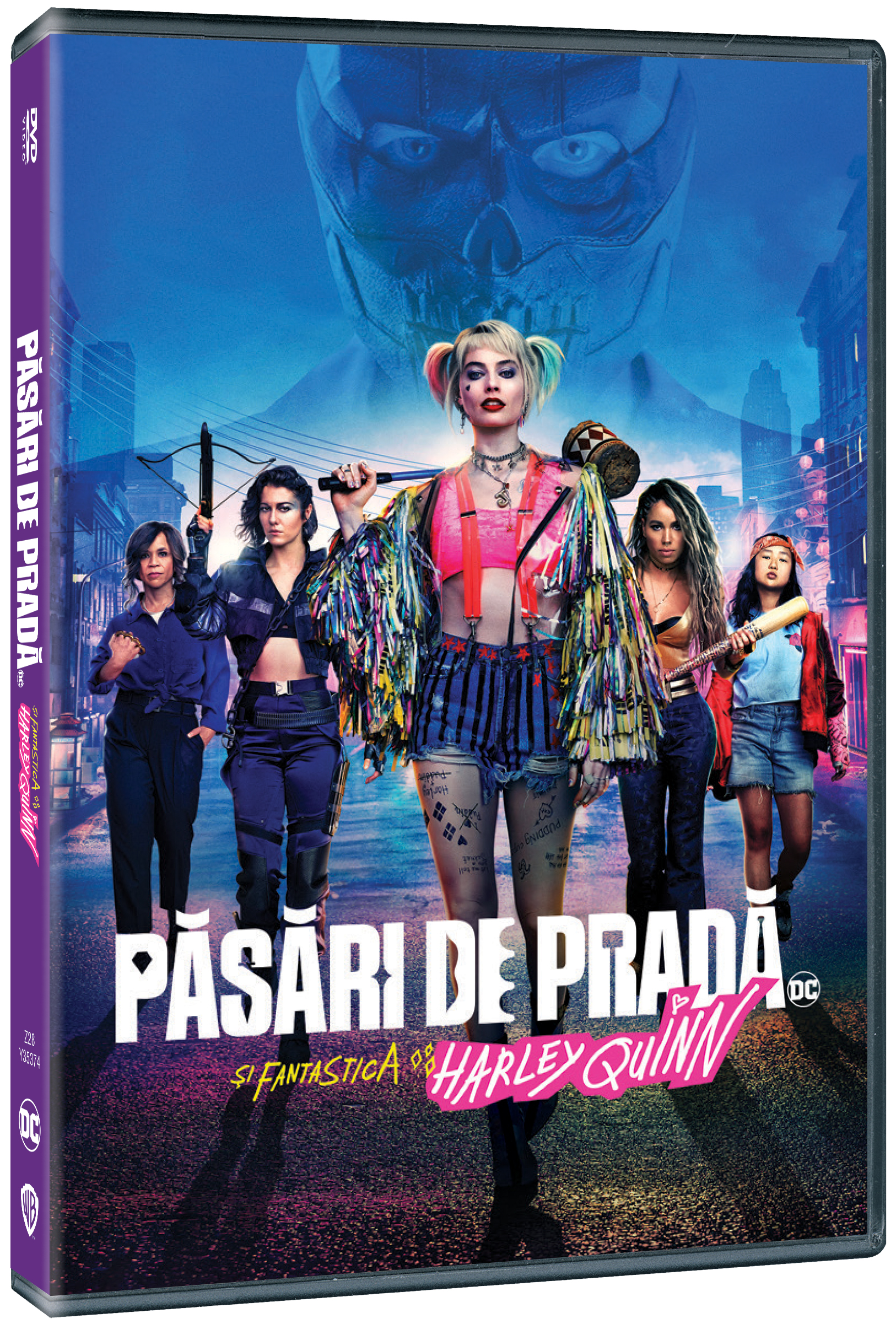 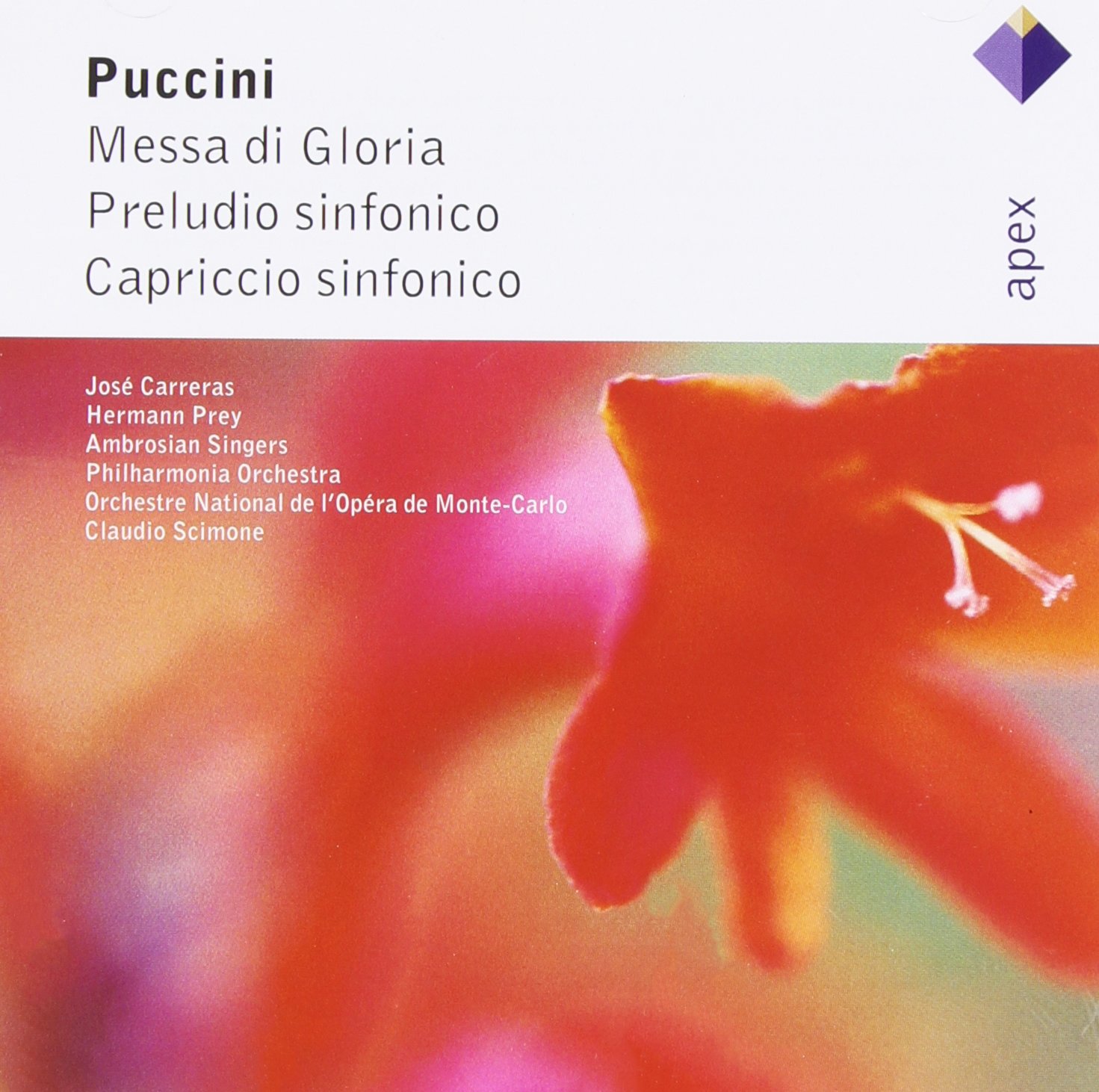 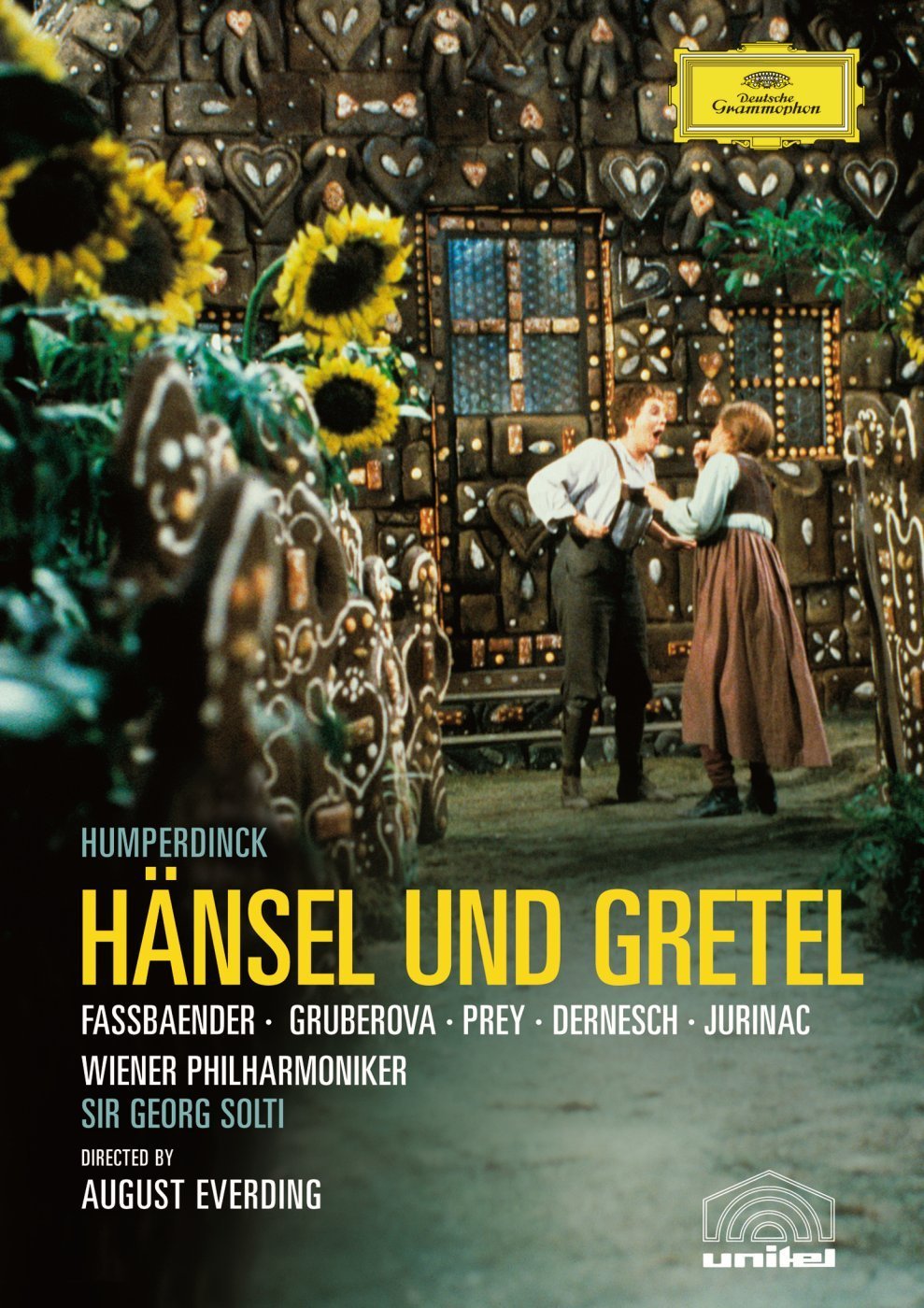 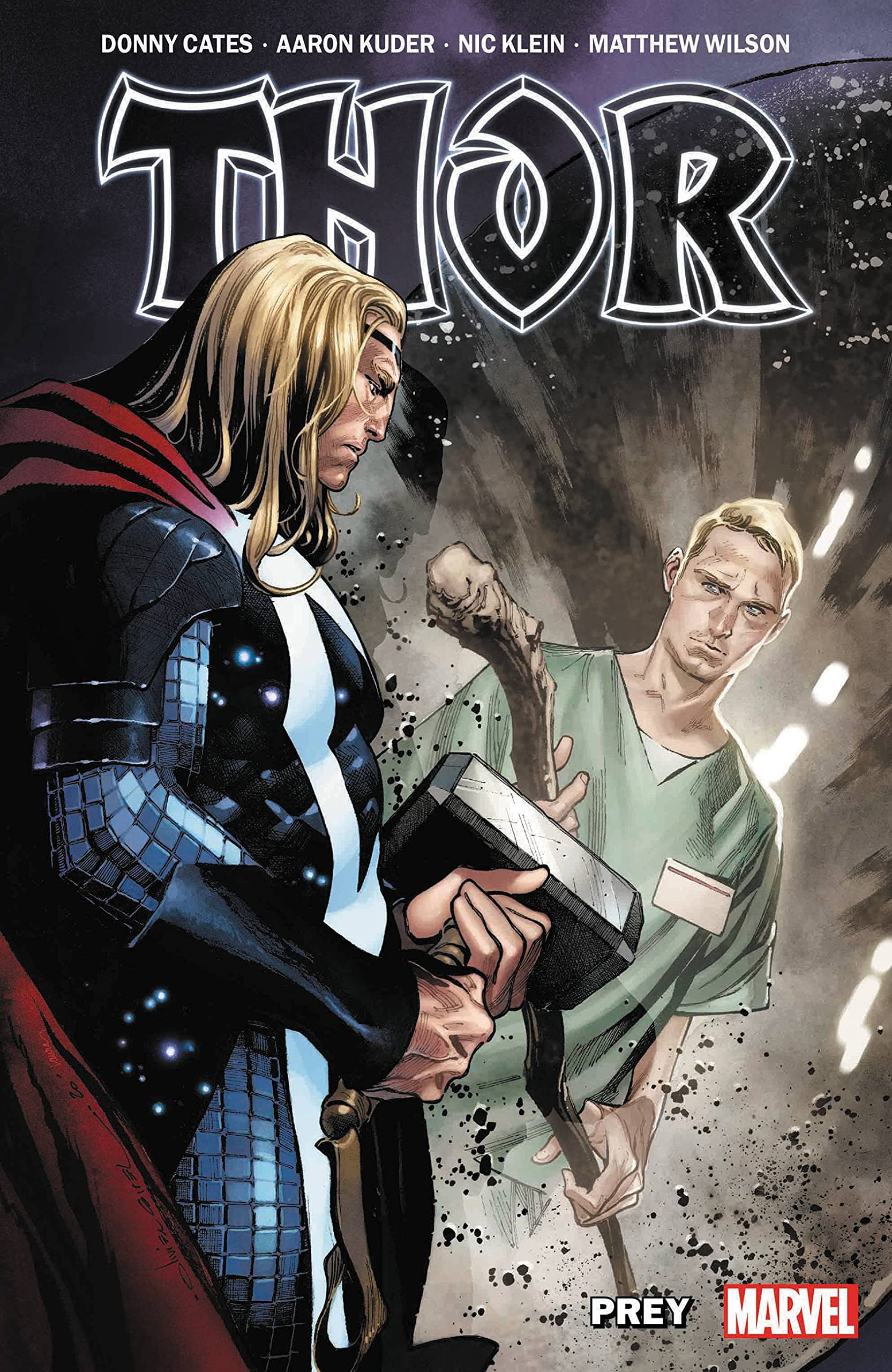 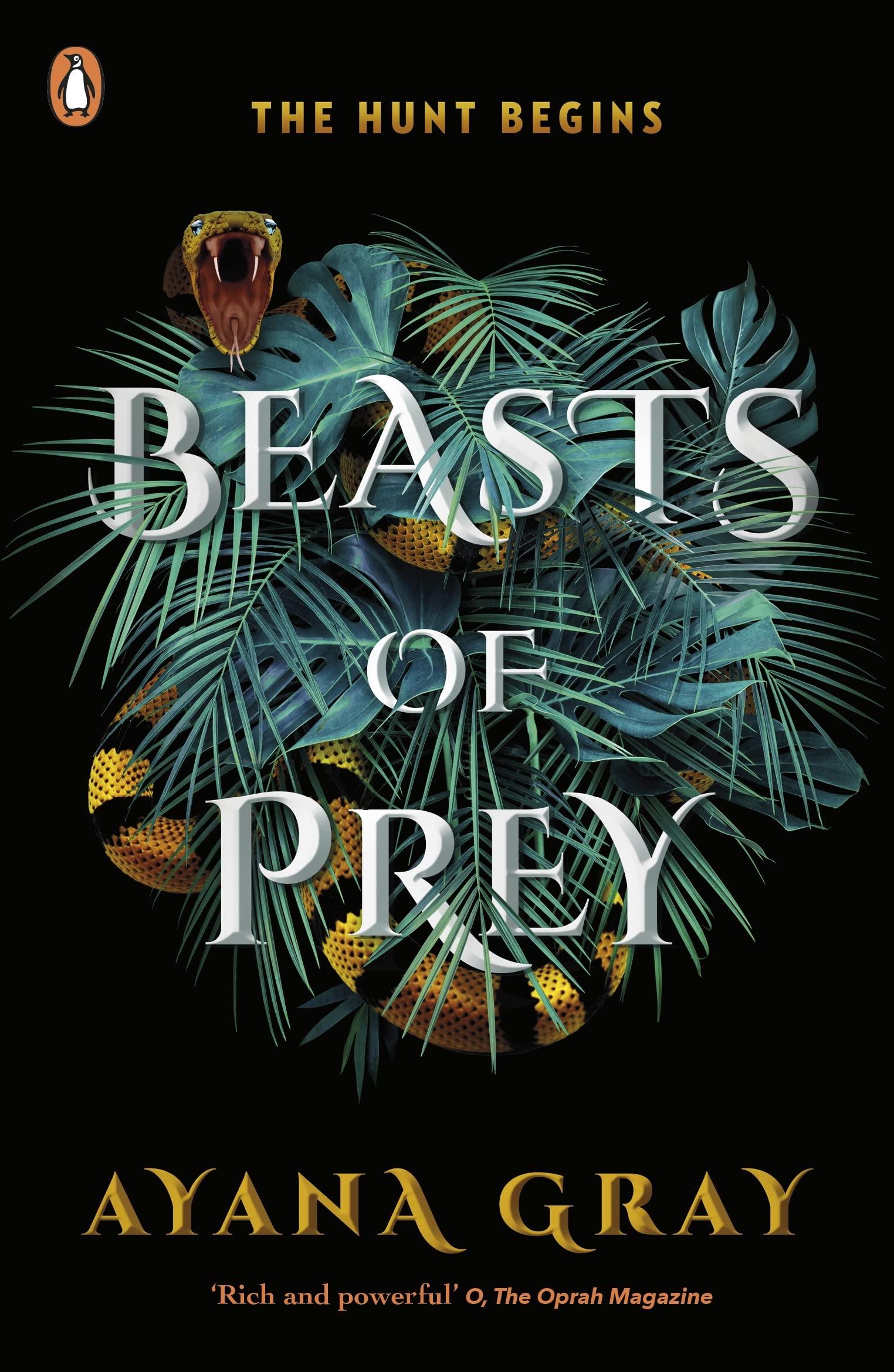 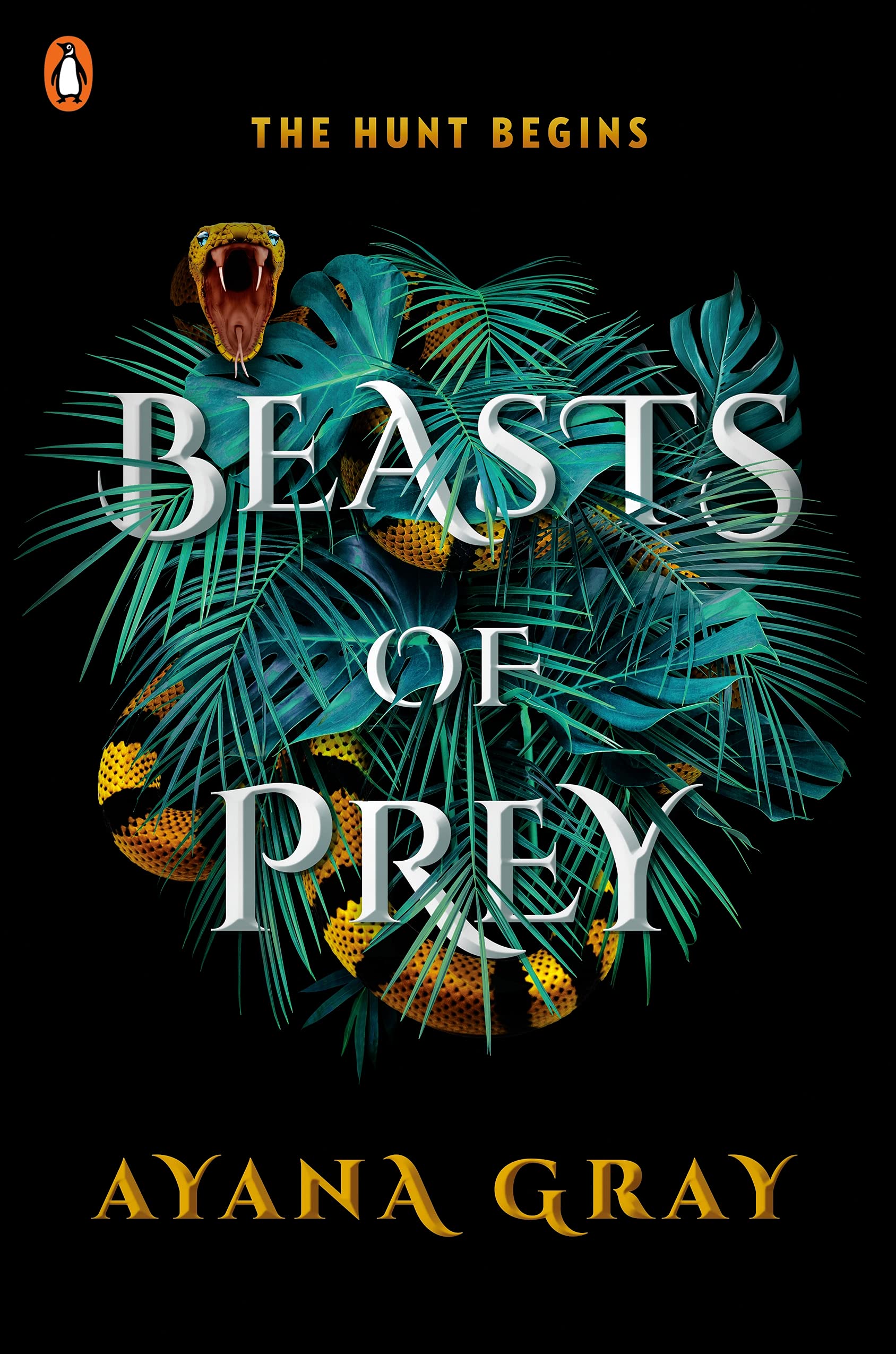 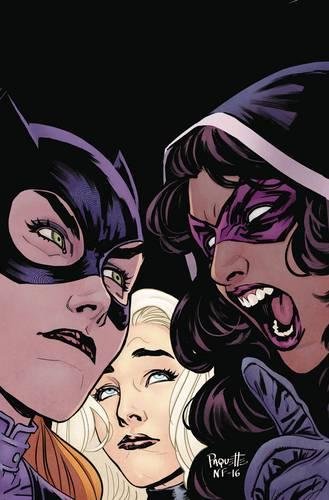 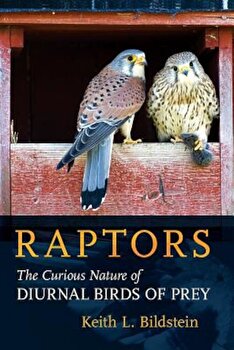 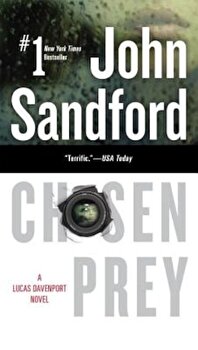 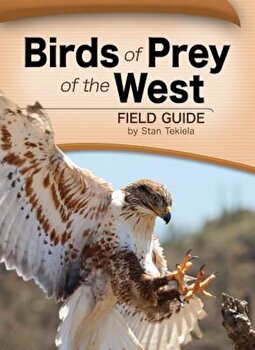 Birds of Prey of the West Field Guide, Paperback/Stan Tekiela 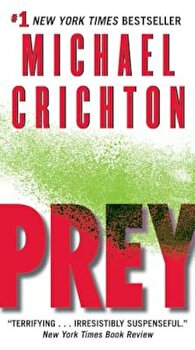 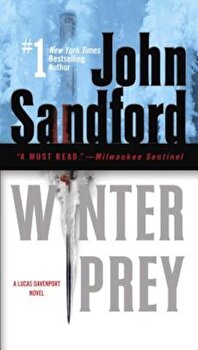 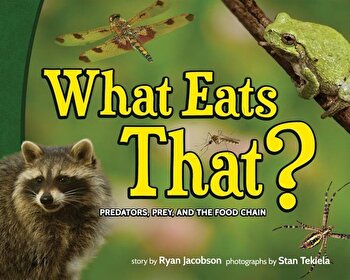 What Eats That': Predators, Prey, and the Food Chain, Hardcover/Ryan Jacobson