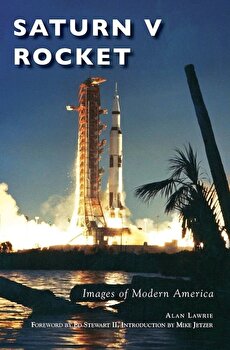 
In 1961, Pres. John F. Kennedy set the challenge of landing a man on the moon by the end of the decade. In order to achieve this, NASA partnered with US industry to build the largest rocket ever produced, the Saturn V. It was designed and tested in record time and made its first flight in 1967. Less than two years later and within the timescales set by the president, the crew of Apollo 11 was launched on a Saturn V and watched live by millions of people on televisions around the world. From this launch, Neil Armstrong made his famous giant leap for mankind, later to be followed by 11 other astronauts who also walked on the moon.