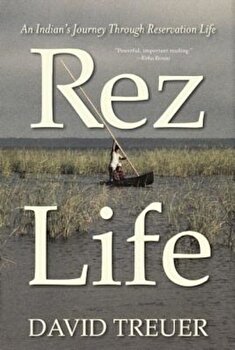 
Celebrated novelist David Treuer has gained a reputation for writing fiction that expands the horizons of Native American literature. In Rez Life , his first full-length work of nonfiction, Treuer brings a novelist's storytelling skill and an eye for detail to a complex and subtle examination of Native American reservation life, past and present. With authoritative research and reportage, Treuer illuminates misunderstood contemporary issues like sovereignty, treaty rights, and natural-resource conservation. He traces the convoluted waves of public policy that have deracinated, disenfranchised, and exploited Native Americans, exposing the tension and conflict that has marked the historical relationship between the United States government and the Native American population. Through the eyes of students, teachers, government administrators, lawyers, and tribal court judges, he shows how casinos, tribal government, and the Bureau of Indian Affairs have transformed the landscape of Native American life. A member of the Ojibwe of northern Minnesota, Treuer grew up on the Leech Lake Reservation, but was educated in "mainstream" America. Treuer traverses the boundaries of American and Indian identity as he explores crime and poverty, casinos and wealth, and the preservation of his native language and culture. Rez Life is a strikingly original work of history and reportage, a must read for anyone interested in the Native American story. 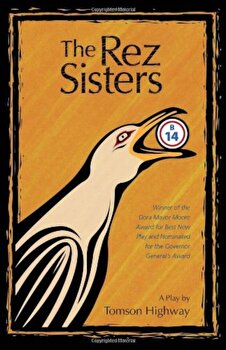 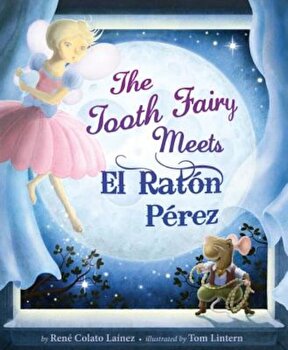 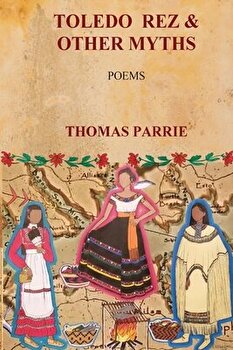 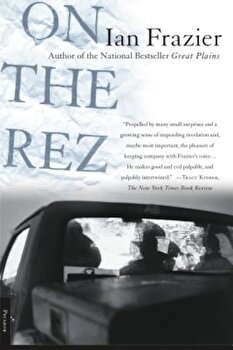 On the Rez, Paperback/Ian Frazier 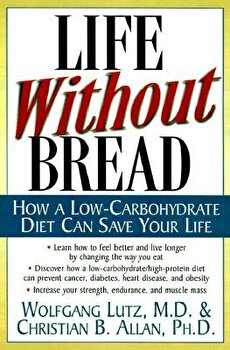 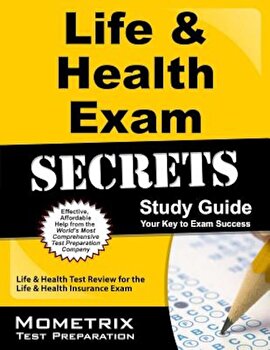 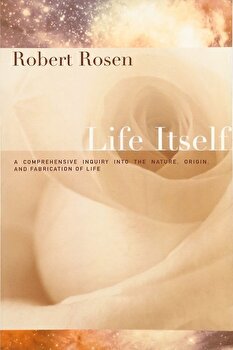 Life Itself: A Comprehensive Inquiry Into the Nature, Origin, and Fabrication of Life, Paperback/Robert Rosen 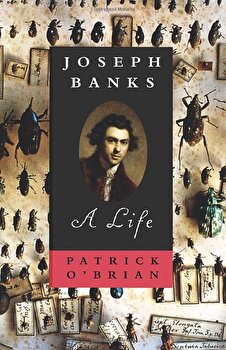 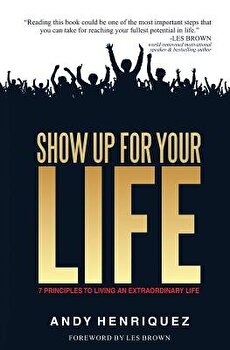 Show Up for Your Life: 7 Principles to Living an Extraordinary Life, Paperback/Andy Henriquez 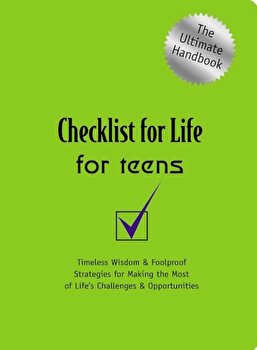 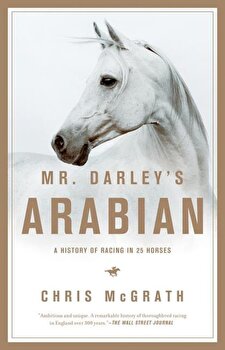 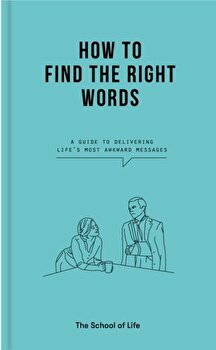 How to Find the Right Words. a guide to delivering life's most awkward messages, Hardback/The School Of Life 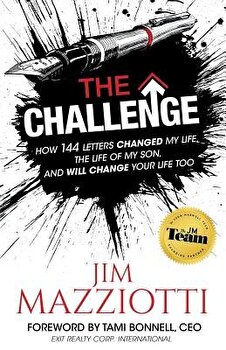 The Challenge: How 144 Letters Changed My Life, the Life of My Son, and Will Change Your Life Too, Paperback/Jim Mazziotti 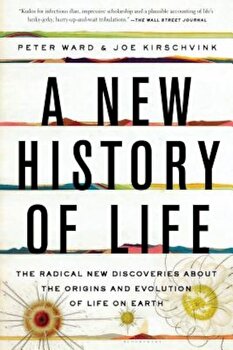 A New History of Life: The Radical New Discoveries about the Origins and Evolution of Life on Earth, Paperback/Peter Ward 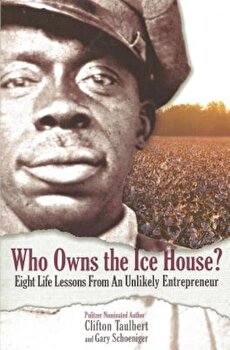 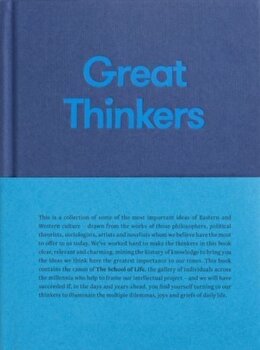 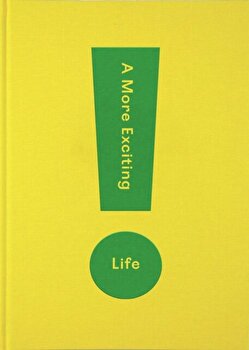 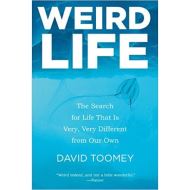 Weird Life: The Search for Life That Is Very, Very Different from Our Own 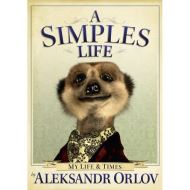 A Simples Life: The Life and Times of Aleksandr Orlov 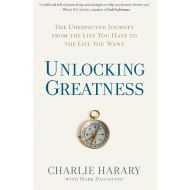 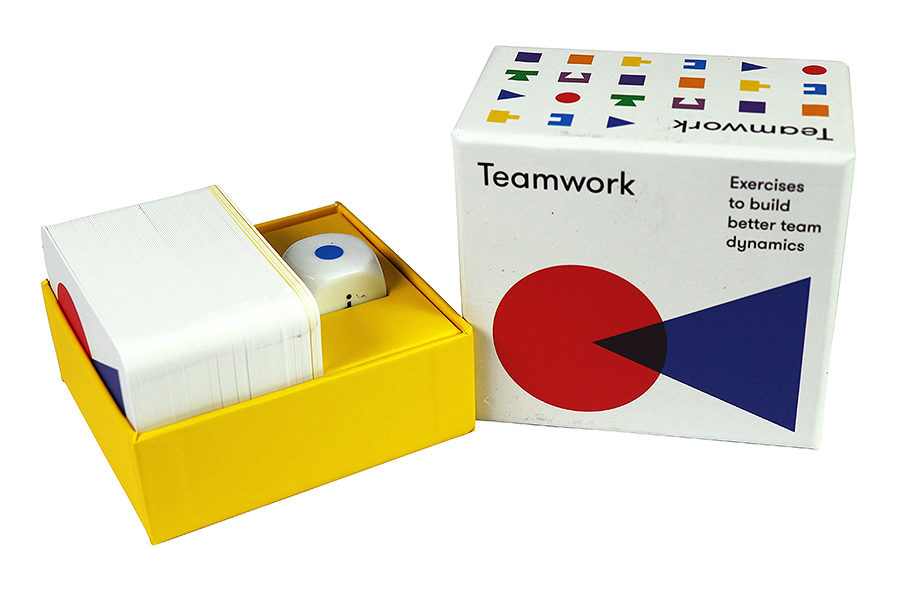 Joc - Teamwork | The School Of Life 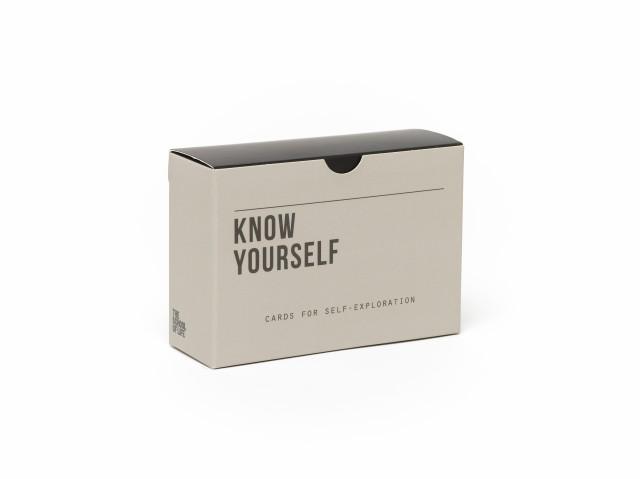