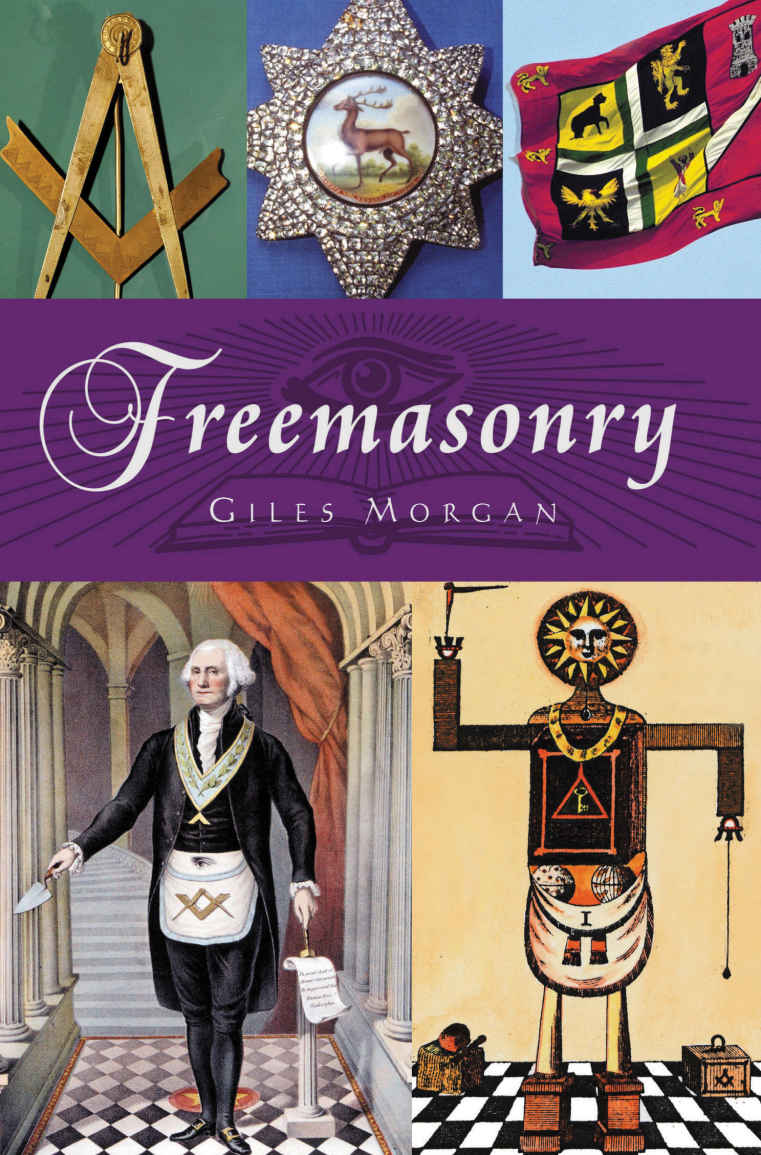 
Freemasonry today is a worldwide phenomenon that accepts membership from a diverse ethnic and religious range of backgrounds. Entry to Freemasonry requires a belief in a Supreme Being although it insists it does not constitute a religion in itself. The rituals and practices of Freemasonry have been viewed as variously obscure, pointless, baffling, sinister and frightening. Giles Morgan examines its historical significance (George Washington and Benjamin Franklin were both Masons) and its position and role in contemporary society.

The History Of God | Karen Armstrong

The Art of Christmas | Jane Williams

Symbols of the Occult | Eric Chaline

How the World Is Made | John Michell, Allan Brown

The Sign: The Shroud of Turin and the Secret of the Resurrection | Thomas De Wesselow

All Men are Brothers | Mohandas Gandhi