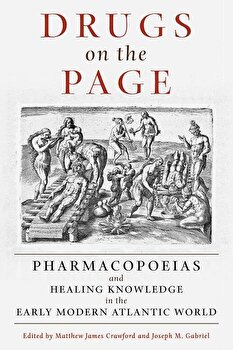 
Description In the early modern Atlantic World, pharmacopoeias--official lists of medicaments and medicinal preparations published by municipal, national, or imperial governments--organized the world of healing goods, giving rise to new and valuable medical commodities such as cinchona bark, guaiacum, and ipecac. Pharmacopoeias and related texts, developed by governments and official medical bodies as a means to standardize therapeutic practice, were particularly important to scientific and colonial enterprises. They served, in part, as tools for making sense of encounters with a diversity of peoples, places, and things provoked by the commercial and colonial expansion of early modern Europe. Drugs on the Page explores practices of recording, organizing, and transmitting information about medicinal substances by artisans, colonial officials, indigenous peoples, and others who, unlike European pharmacists and physicians, rarely had a recognized role in the production of official texts and medicines. Drawing on examples across various national and imperial contexts, contributors to this volume offer new and valuable insights into the entangled histories of knowledge resulting from interactions and negotiations between Europeans, Africans, and Native Americans from 1500 to 1850. About the Author Matthew James Crawford is associate professor in the Department of History at Kent State University and author of The Andean Wonder Drug: Cinchona Bark and Imperial Science in the Spanish Atlantic, 1630-1800 . Joseph M. Gabriel is associate professor of the history of medicine at Florida State University, where he holds joint appointments in the Department of Behavioral Sciences and Social Medicine and the Department of History. 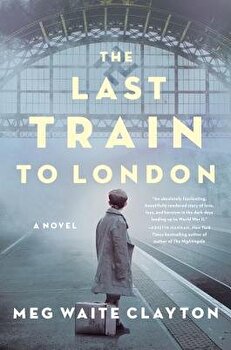 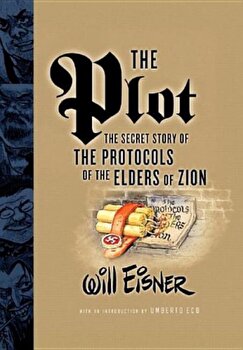 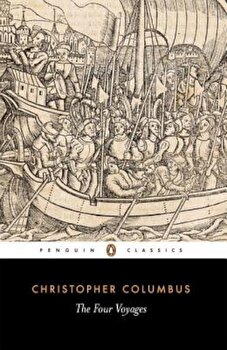 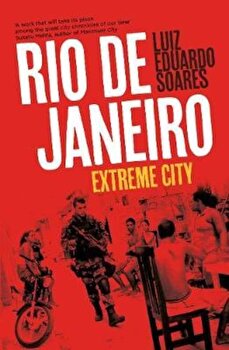 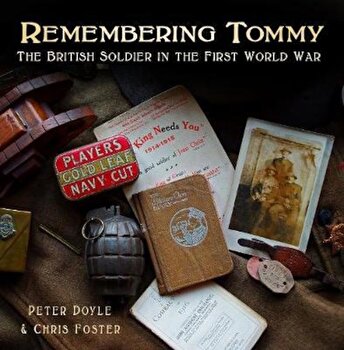 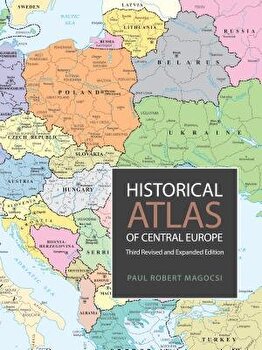 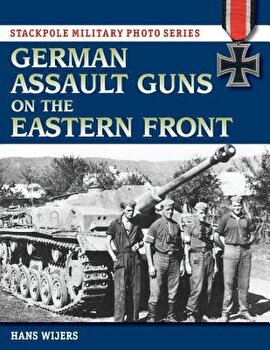 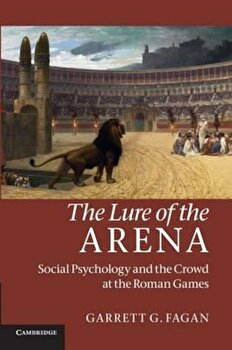 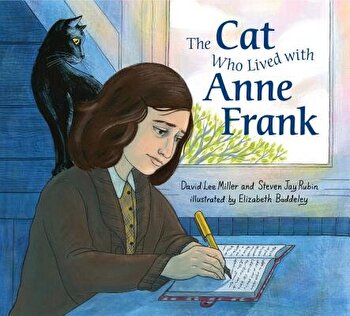 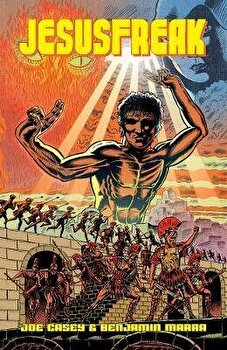 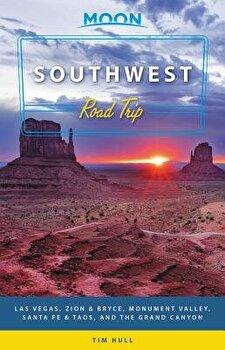 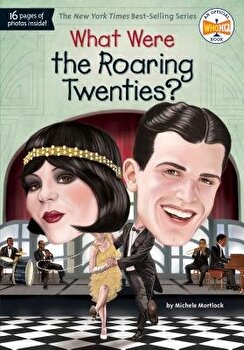 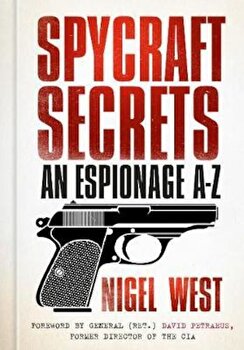 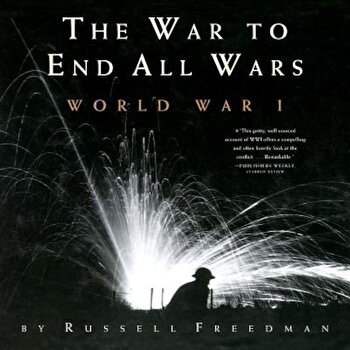 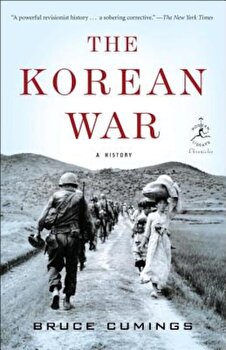 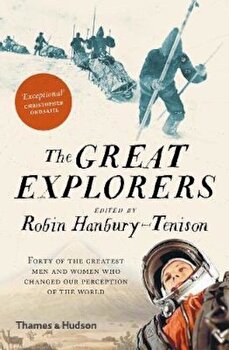 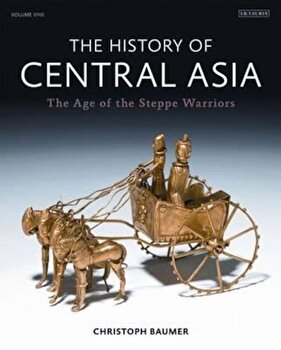 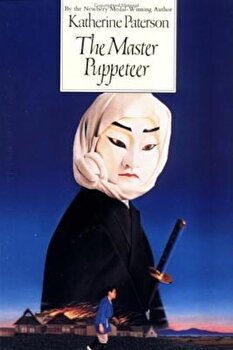 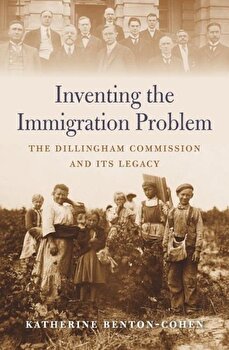 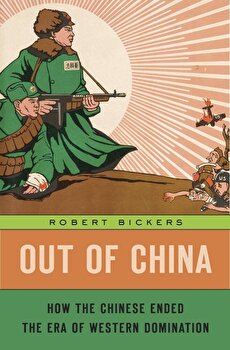 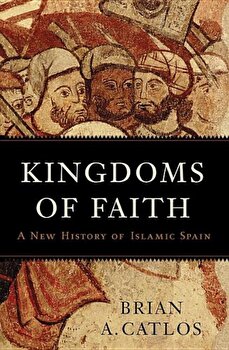 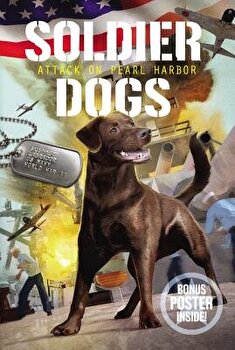 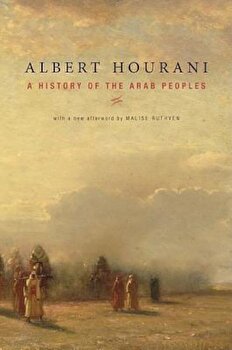 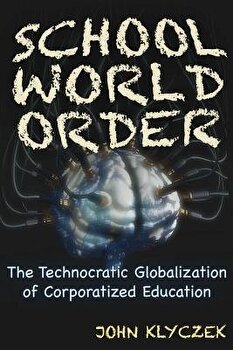