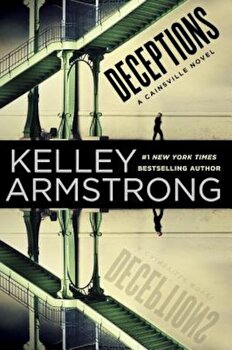 
The #1 New York Times bestselling author of the Otherworld series delivers her most suspenseful novel yet, where the discovery of Cainsville s dark past and the true nature of its inhabitants leads to murder, redemption, love, and unspeakable loss. Olivia Taylor Jones s life has exploded. She s discovered she is not only adopted, but her real parents are convicted serial killers. Fleeing the media frenzy, she took refuge in the oddly secluded town of Cainsville. She has since solved the town s mysteries and finds herself not only the target of its secretive elders but also her stalker ex-fiance. Visions continue to haunt her: particularly a little blond girl in a green sundress who insists she has an important message for Olivia, one that may help her balance the light and darkness within herself. Death stalks both Olivia and the two men most important to her, as she desperately searches to understand whether ancient scripts are dictating the triangle that connects them. Will darkness prevail, or does Olivia have the power to prevent a tragic fate?" 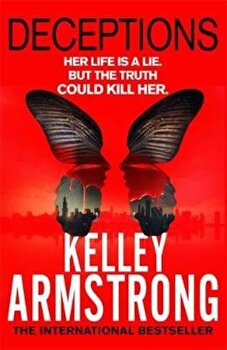 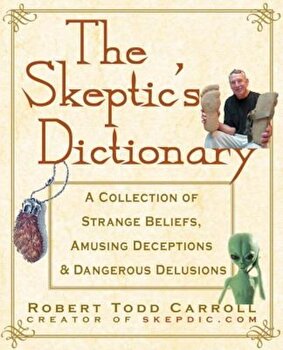 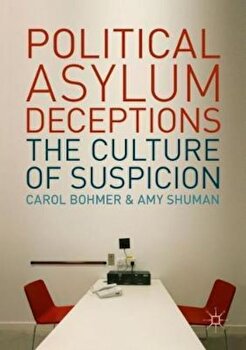 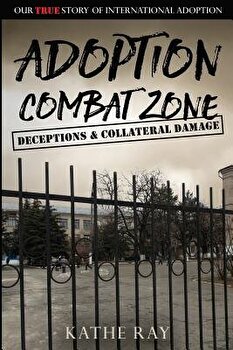 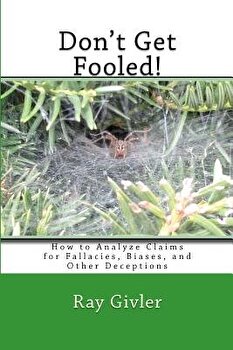 Don't Get Fooled!: How to Analyze Claims for Fallacies, Biases, and Other Deceptions, Paperback/MR Ray Givler 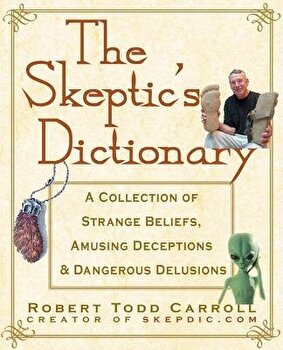 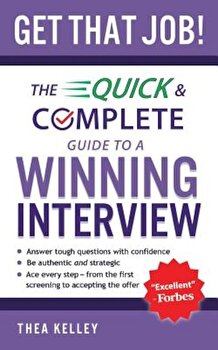 Get That Job!: The Quick and Complete Guide to a Winning Interview, Paperback/Thea Kelley 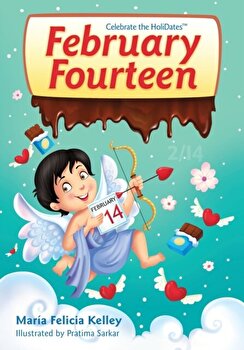 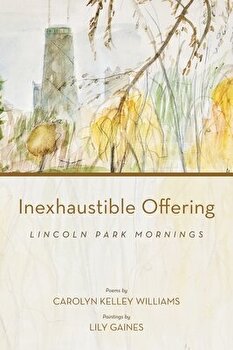 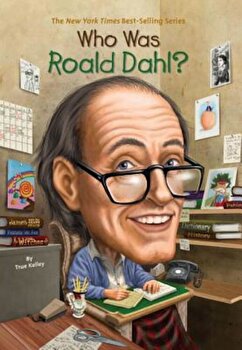 Who Was Roald Dahl', Paperback/True Kelley 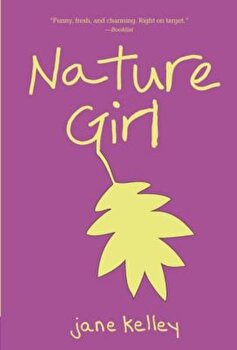 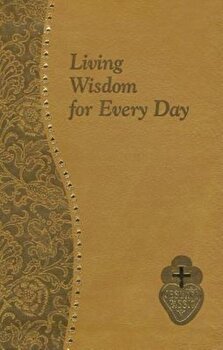 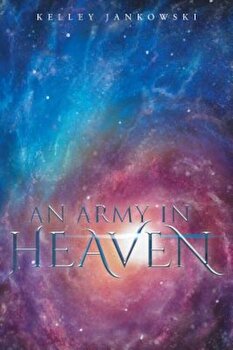 An Army in Heaven, Paperback/Kelley Jankowski 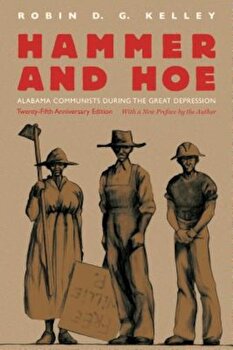 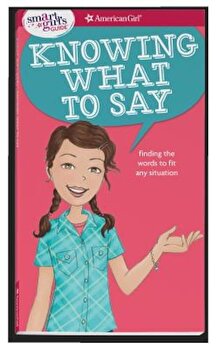 A Smart Girl's Guide: Knowing What to Say: Finding the Words to Fit Any Situation, Paperback/Patti Kelley Criswell 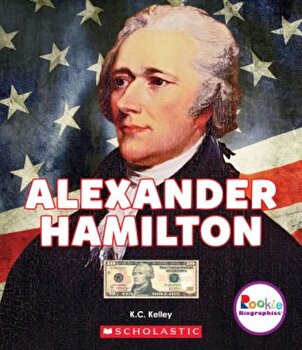 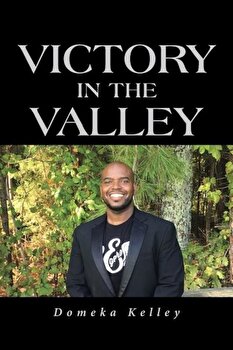 Victory in the Valley, Paperback/Domeka Kelley 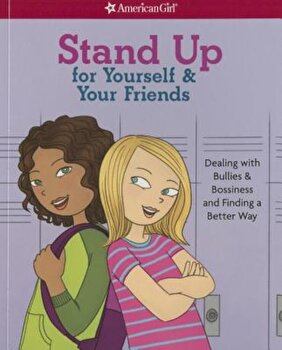 Stand Up for Yourself & Your Friends: Dealing with Bullies & Bossiness and Finding a Better Way, Paperback/Patti Kelley Criswell 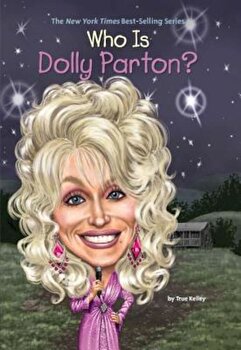 Who Is Dolly Parton', Paperback/TRUE Kelley