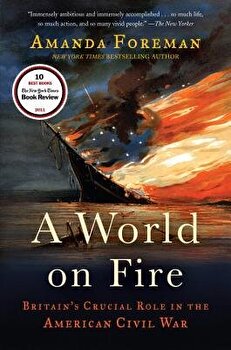 A World on Fire: Britain's Crucial Role in the American Civil War/Amanda Foreman


NEW YORK TIMES BESTSELLER 10 BEST BOOKS - THE NEW YORK TIMES BOOK REVIEW - 2011 NAMED ONE OF THE BEST BOOKS OF THE YEAR BY The Washington Post - The New Yorker - Chicago Tribune - The Economist - Nancy Pearl, NPR - Bloomberg.com - Library Journal - Publishers Weekly In this brilliant narrative, Amanda Foreman tells the fascinating story of the American Civil War--and the major role played by Britain and its citizens in that epic struggle. Between 1861 and 1865, thousands of British citizens volunteered for service on both sides of the Civil War. From the first cannon blasts on Fort Sumter to Lee's surrender at Appomattox, they served as officers and infantrymen, sailors and nurses, blockade runners and spies. Through personal letters, diaries, and journals, Foreman introduces characters both humble and grand, while crafting a panoramic yet intimate view of the war on the front lines, in the prison camps, and in the great cities of both the Union and the Confederacy. In the drawing rooms of London and the offices of Washington, on muddy fields and aboard packed ships, Foreman reveals the decisions made, the beliefs held and contested, and the personal triumphs and sacrifices that ultimately led to the reunification of America. "Engrossing . . . a sprawling drama." --The Washington Post "Eye-opening . . . immensely ambitious and immensely accomplished." --The New Yorker WINNER OF THE FLETCHER PRATT AWARD FOR CIVIL WAR HISTORY About the Author: Amanda Foreman is a Visiting Research Fellow at Queen Mary, University of London. She won the Whitbread Prize for Georgiana: Duchess of Devonshire , which was adapted for the screen as The Duchess . Educated as an undergraduate at Sarah Lawrence College and with master's and doctorate degrees in history from Oxford University, she is now married with five children and lives in New York. 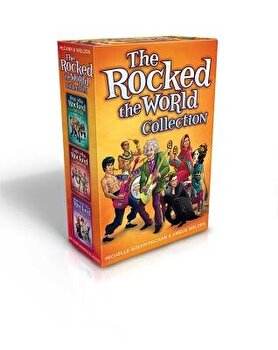 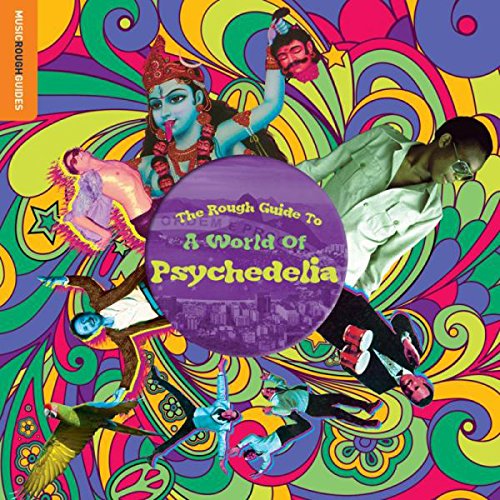 The Rough Guide To A World Of Psychedelia | 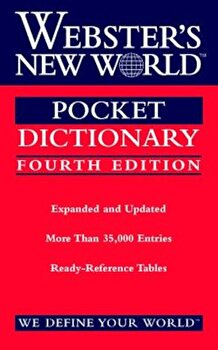 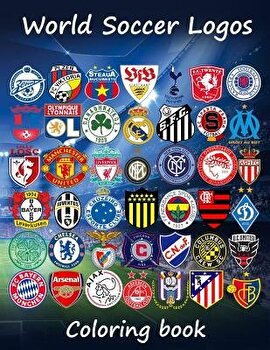 World Soccer Logos: World Football Team Badges of the Best Clubs in the World, This Coloring Book Is Different as in the Colored Badges Ar, Paperback/S. J. Carney 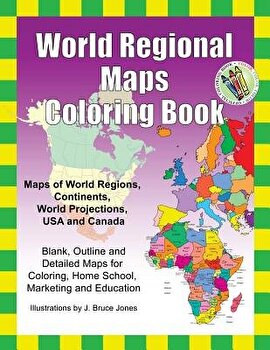 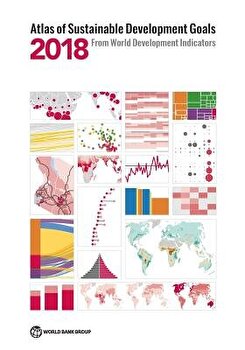 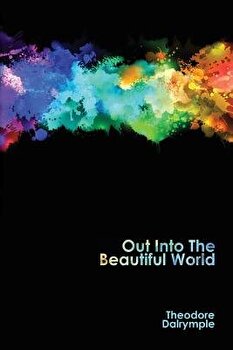 Out Into The Beautiful World, Paperback/Theodore Dalrymple 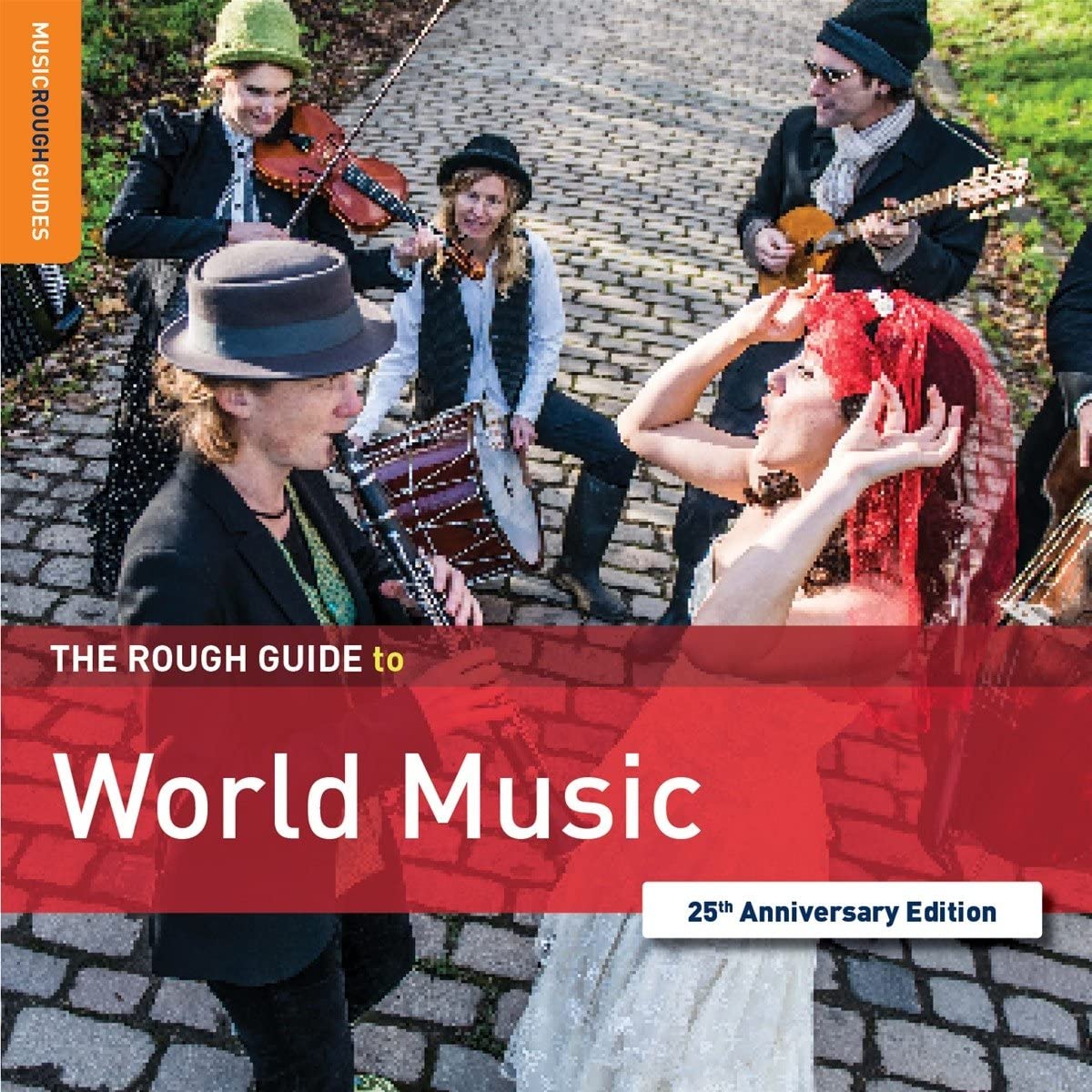 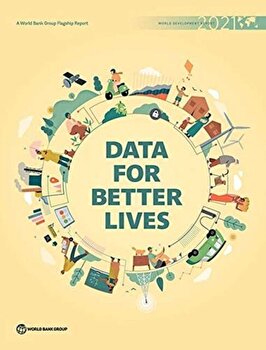 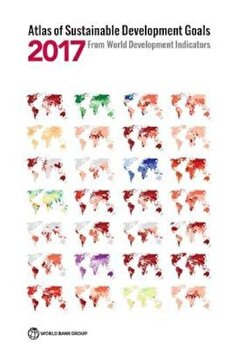 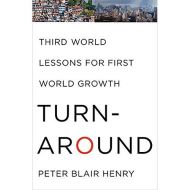 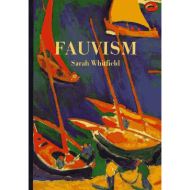 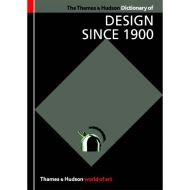 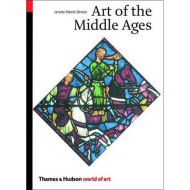 Art of The Middle Ages (World of Art) 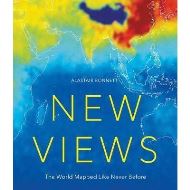 New Views: The World Mapped Like Never Before : 50 maps of our physical, cultural and political world 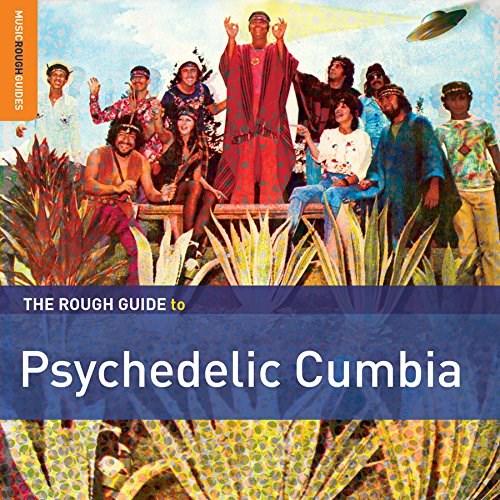 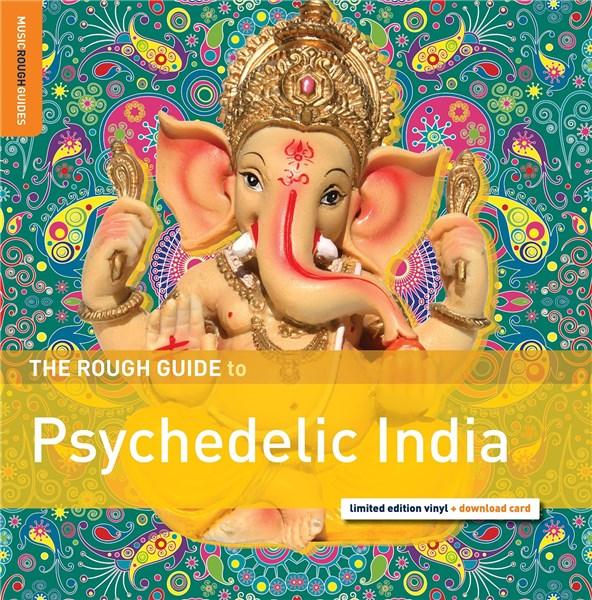 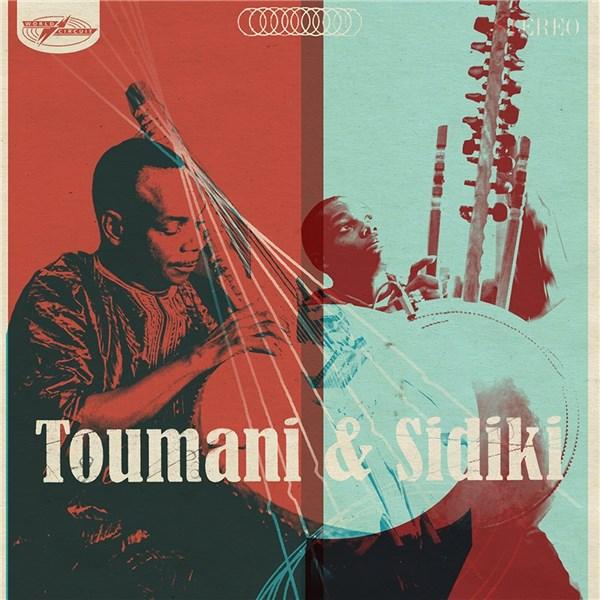 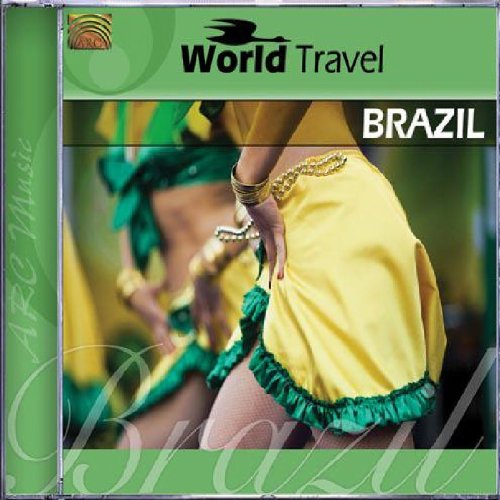 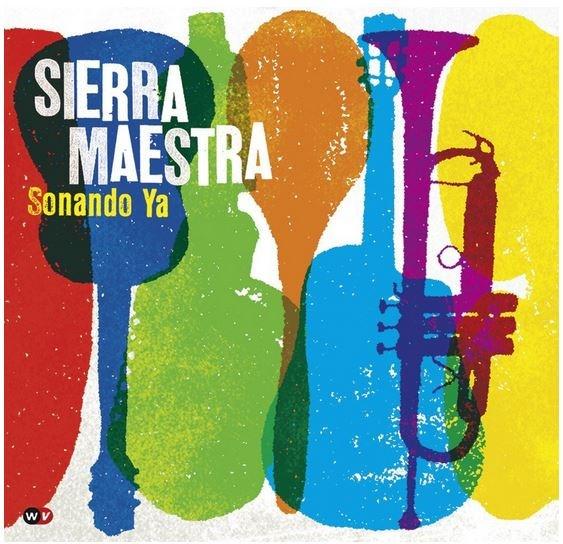 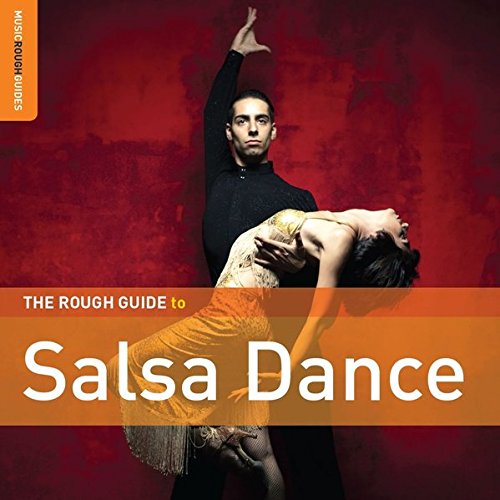 The Rough Guide to Salsa Dance | 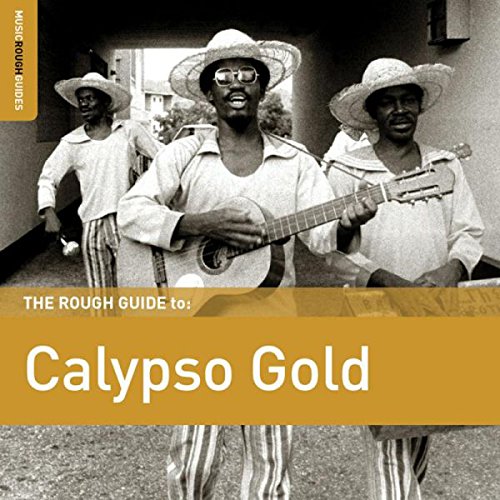